Prime Minister of Pakistan: Imran Khan Said He does not want to continue talks with India. In an interview to US newspaper “The New York Times“, Imran Khan also warned of a nuclear attack.
According to The New York Times “NYT” Imran Khan said There is no point in talking to them (India) I mean, I did everything Unfortunately now when I look back So for the peace and dialogue I was doing Imran Khan said he could run a false campaign in Kashmir to justify the action against India-Pakistan. 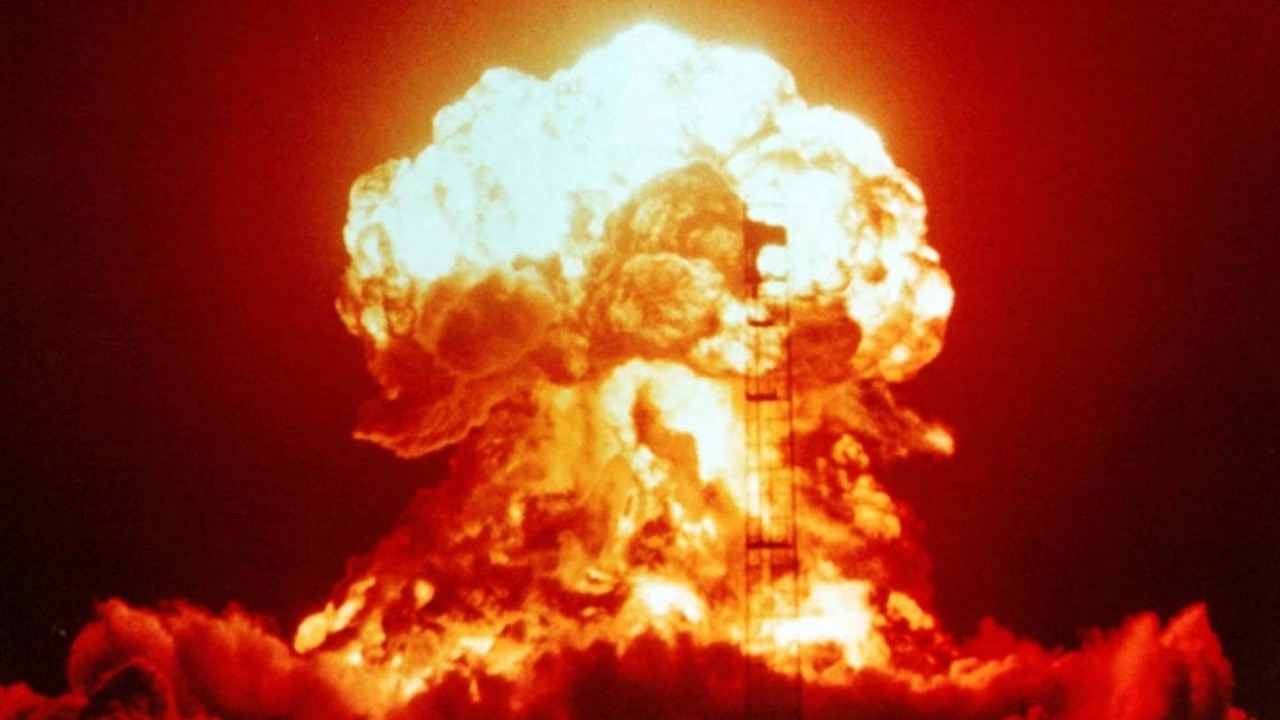 India Received the first batch of the