India Received the first batch of the latest imported helicopters

India in combat madness receives first batch of latest US-imported helicopters India will add these helicopters to its air fleet on 3 September 2019.
India signed a US $ 1.1 billion contract with the United States in 2015 to purchase 22 Apache “AH-64E” Under which 8 helicopters have been received and the remaining 14 helicopters will be supplied to the Indian Air Force by 2020. The Indian Army also contracted to purchase 6 Apache combat helicopters from the United States due to its combat capabilities, especially the Hellfire missile and its ability to target 128 targets in a minute. 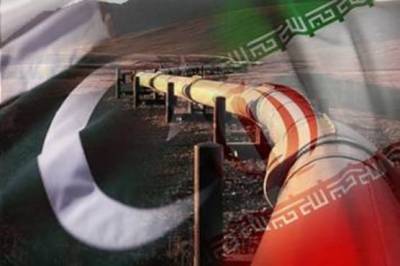 According to Indian media, the supply of Spice 2000 bombs is part of a Rs 300 million defense deal between Israel and India. According to the Indian media, the supply was spiked – Bombs as part of its reach – Million Defense Dell Between Israel and India. Indian Air Force claims that India bombed Spice bombs in a bombing attack Indian Air Force to buy 100 spice bombs from Israeli defense equipment company Raphael Advanced Defense Systems.

See also  PAKISTAN CRICKET BOARD HAS RELEASED ITS FIVE-YEAR STRATEGY