Work to be done: The Yankees tie the ALDS.

Work to be done: The Yankees tie the ALDS.

The Yankees never had any plans to skip the American League Division Series because they have too much respect for the Guardians and the other teams competing at what manager Aaron Boone refers to as “the finest level in the land.” But they had believed that their journey would be simpler than this.

Giancarlo Stanton’s early home run gave the Yankees hope that they might use their bat power to blitz their way to a sizable series lead, but the Bombers’ bats remained quiet. Instead, the Yankees lost to the Guardians by a score of 4-2, tying the best-of-five ALDS series at one victory each, when a few errant throws in the bottom of the 10th inning found grass.

Aaron Judge, who has struck out four times and is hitless in the ALDS, stated that the team faced difficulties during the course of the lengthy season on the route to winning the division (0-for-8, seven strikeouts, one walk). “To us, this is nothing new. There are men in this room who can finish the job outside.

39 times before, clubs split the opening two games of a Division Series using the current 2-2-1 format (excluding the 2020 series played at neutral locations). The club returning home for Games 3 and 4 progressed 26 times (67%) in those 39 series.

We never anticipated that this would be simple, added Boone. “We’ll go on that plane to Cleveland and go look for one tomorrow. For us, nothing alters. This season, nothing has been simple for us, especially in the back half.

See also  PAKISTAN CRICKET BOARD HAS RELEASED ITS FIVE-YEAR STRATEGY

The Yankees’ offensive performance was led by Stanton’s first-inning home run, which was his 10th postseason home run overall. Jeremie Rehak’s decision to rule a 3-1 fastball low and away as a strike clearly incensed Stanton, who promptly hit Shane Bieber’s subsequent pitch into the right-field seats for a two-run home run.

Stanton said, “You’ve got to lock it back in.” “I wouldn’t have been able to hit the home run if I continued to worry about that.”

A Cleveland squad that has staked its hopes on pitching and timely hitting was where Bieber opened the floodgates. Although fan favourite Nestor Cortes made his postseason debut and limited Cleveland to two runs over five innings, the Yanks only mustered six hits overall, including five against Bieber, who pitched for 5 2/3 innings.

Although Cortes assured fans that the Yankees would “fight back” in Game 3, it is noteworthy that Judge’s spectacular regular season has not yet carried over into the postseason. Judge has struck out seven times thus far in the ALDS, going hitless. The seventh strikeout brought some boos from the 47,535-strong audience, which was unfathomable a week ago. 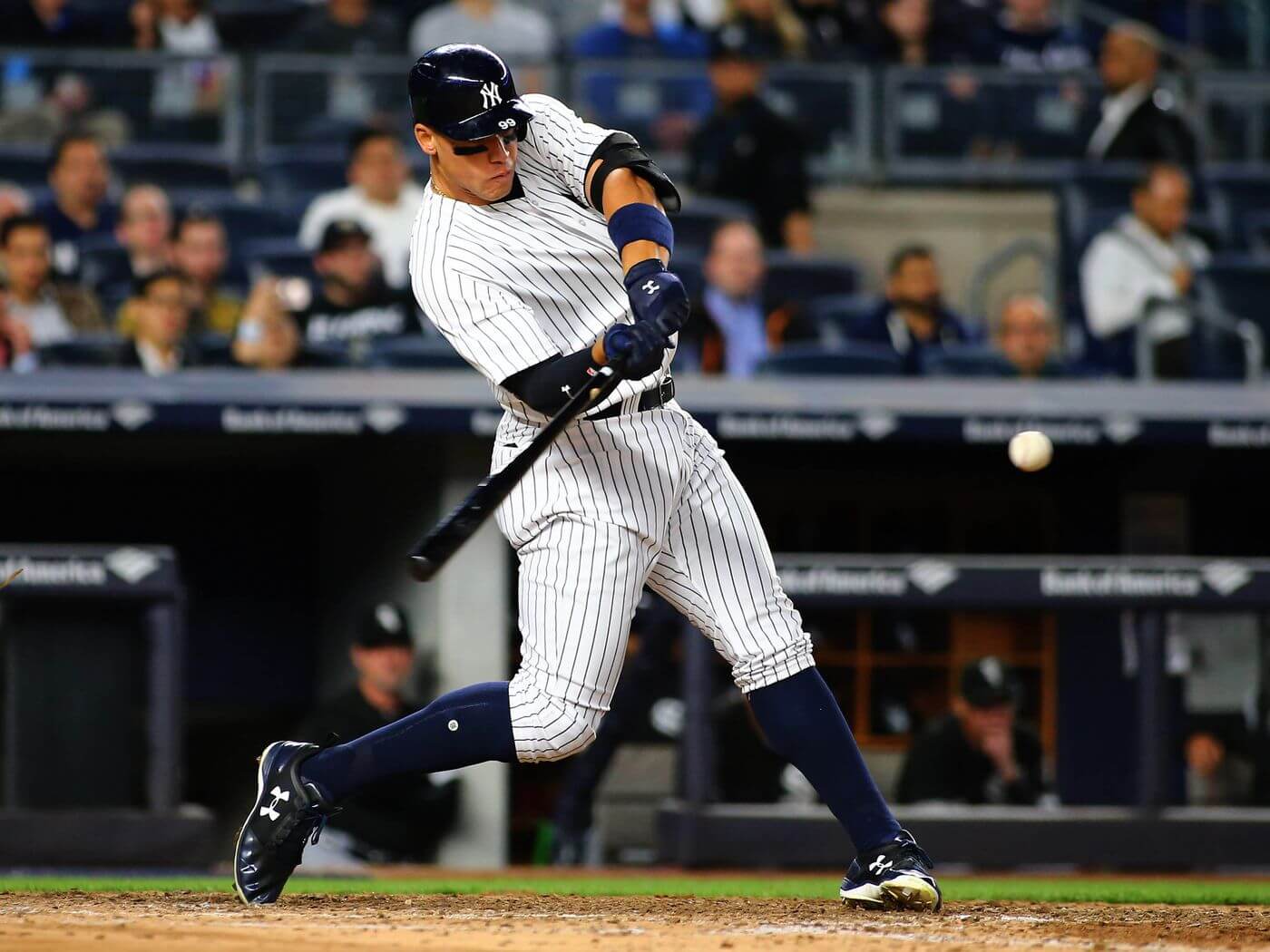 Home run by Aaron Judge For 61 years, Roger Maris held the record for

PAKISTAN CRICKET BOARD HAS RELEASED ITS FIVE-YEAR