LEMONT — After Tampa Bay took a 1-0 lead in Game 1 of their AL Wild Card Series on Friday, it was anticipated that All-Star third baseman Jose Ramirez would perform well for the Cleveland Guardians when they needed him to. He’s been doing that all year.

Shane Bieber, the Guardians’ winning pitcher, said, “He’s inevitable,” following the team’s 2-1 triumph. “It was important to handle that directly and right away. That’s something every pitcher will tell you, I can guarantee it.”

Ramirez hit a two-run home run off an 88 mph changeup in the top of the sixth inning, just after Jose Siri gave the Rays the lead. Response successful.

Ramirez said, “Yeah, that [responding] ran through my thoughts, but we have a really skilled squad, so I believed we were capable of bouncing back,” through the team interpreter. I thought it was a home run when the ball left the bat, but with this weather you never know. When I noticed the centre fielder trying to reach the wall, I became a little anxious and hurried up a little bit [on the bases],” the runner said.

Favorite of the home crowd Ramirez drove right-handed starter Shane McClanahan deep to the other field as the crowd cheered. Although the best player for the Guardians hit 29 home runs during the regular season.

“I know he was [sitting] on 29 [during the regular season] and everyone was wanting it — and I understand why they want him to reach 30,” said Terry Francona. “He created the duplicate, but, in a different direction. He struck the ball with many hard blows. Balls will go out just because he is a really good hitter.”

McClanahan left the pitch up after striking Jose Ramirez out on changeups the first two times he came to the bat.

He went on, “That was my plan, just be on the alert for that changeup.” He got me by using the same pitch twice. due to the pitch’s excellence. It looks like a fastball from a distance. Even though I was simply sitting on that pitch and trying not to move too much, I was still able to make decent contact with it. The ball was simply moved to the other half of the field. 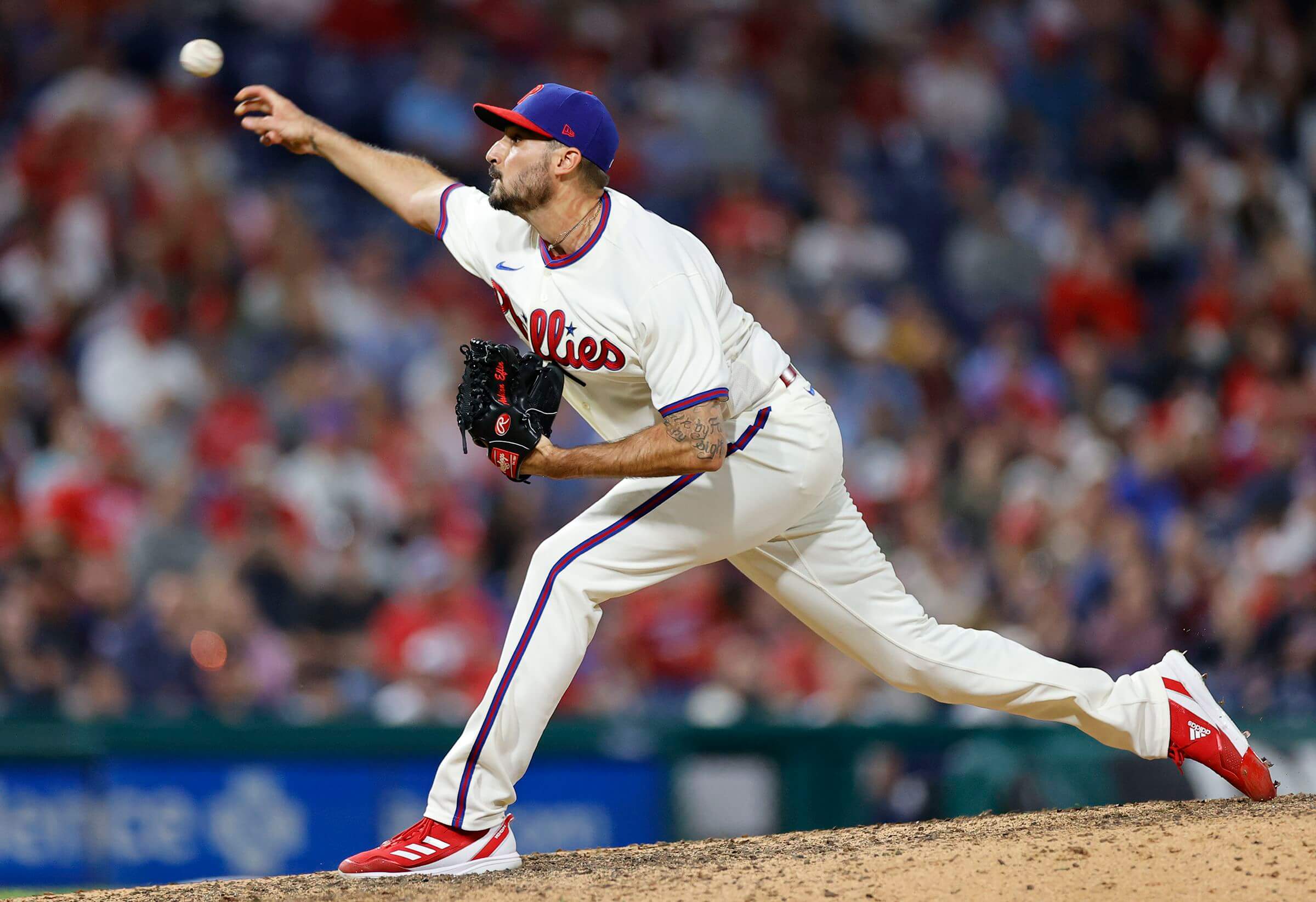