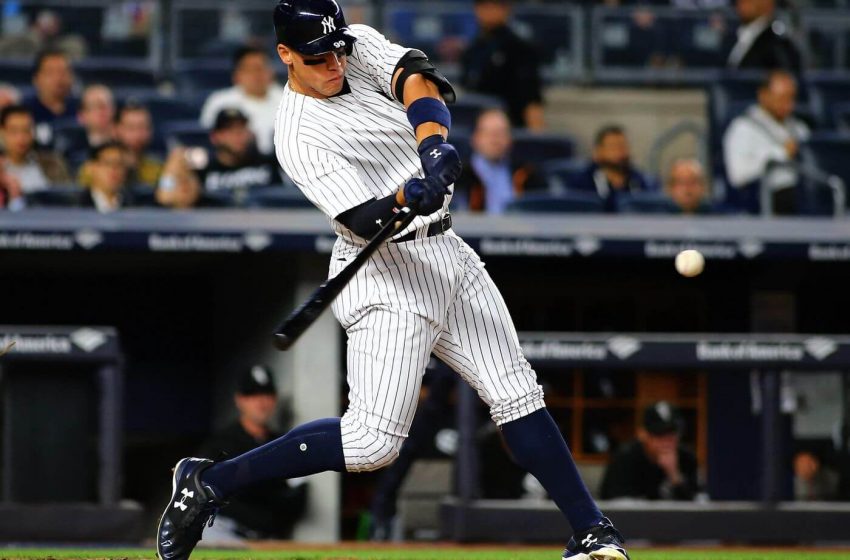 For 61 years, Roger Maris held the record for the most home runs hit by an American League player in a single season with 61, achieved by the New York Yankees in 1961. After all these years, a new record has already replaced it thanks to Aaron Judge 62nd decisive hit.

In a Tuesday night game in Arlington, Texas, against the Texas Rangers, Judge, a talented outfielder for the New York Yankees, blasted his 62nd home run of the year. Judge is 30 years old.

His teammates gathered at home plate to greet him and gave him one embrace after another as the crowd in the grandstand cheered.

Baseball’s all-time single-season home run record for many years was held by the senior Yankee, who set it. Hank Aaron and Willie Mays, who played at the same time, were unable to compare. Many of the great that came after Mike Schmidt, Reggie Jackson, and Ken Griffey Jr. couldn’t either.

The home run race of 1998 saw Mark McGwire of the St. Louis Cardinals and Sammy Sosa of the Chicago Cubs (both National League players) attract the attention of the country in their simultaneous endeavour to match, then beat, Maris’ milestone as an all-MLB record.

In 2001, Barry Bonds of the San Francisco Giants, also in the NL, who hit 73 home runs, passed them both. The greatest single-season total in baseball history is still held by Bonds thanks to his accomplishment.

However, those McGwire-Sosa-Bonds seasons have a bad reputation among many baseball fans. All three athletes are thought to have used performance-enhancing substances during those years, or in the case of McGwire, have confessed doing so.

See also  What was the Black Death, and how did it start?

Maris’ recording had continued, and so Unofficially, in the eyes of many purists, it was the so-called “genuine” home run record; formally, it was the American League record.

In any case, no player from either league has ever equaled it since MLB started testing players for drugs in 2003.

Since belting a home run on the fourth pitch of his first at-bat in the majors as a Yankee, Judge has shown incredible power with 49 home runs in his first full season, he broke the MLB record for most home runs by a rookie.

Up until this point, injuries had prevented him from realising his potential.

The 30-year-old has exceeded his prior bests in his seventh season. In addition to his 62 home runs, Judge leads the American League with 131 RBIs and a commanding batting average. 311. He may win the Triple Crown, becoming the first player to do so in ten years, and finish the season as the league’s all-time leader in each of the three metrics.

Work to be done: The Yankees tie