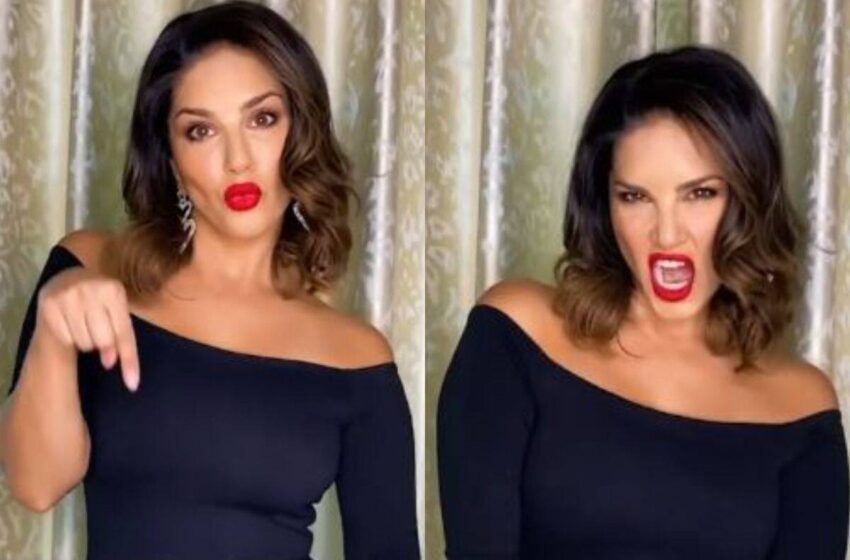 Sunny Leone, a Bollywood star, has also shared her video reaction on the occasion of International Women’s Day. Sunny Leone shared a video from her Instagram account on Women’s Day, mentioning the difficulties she faced in her life.
She described his struggle in a unique way that he faced hatred from the age of 21. Immoral and obscene comments were heard while his dance was also criticized.
The actress said that after stepping into Bollywood, she faced many difficulties and boycotted the film industry’s award show. “I am an independent woman, and I have a whole family. I am proud of who I am today,” she added.

“Women’s day, @mojindia has launched a campaign #Unfiltered to express your real self!

I have shared my story. Now, it is time for you to be #unfiltered and share your stories with the world!

Download the @mojindia app and participate in the campaign #Unfiltered. I look forward to seeing all your videos.

Ladies, it is time to ROAR!”

Sunny Leone was born and raised in Canada and has been an Indian citizen. After appearing on Bigg Boss, who rose to fame in India is currently brushing up on her Hindi skills in preparation for her upcoming films.
Recently, she is back in Mumbai after a six-month stay in Los Angeles. In May, she flew to the United States. Sunny Leone and her family moved to Los Angeles.

Sunny claims that reliving her parents’ deaths was the most challenging part. Her mother and father died in 2008 & 2010 from cancer. “I am conscious that they (her parents, actors Grusha Kapoor and Bijay Anand) are not my actual parents, but the feelings and circumstances are real to me.

India Received the first batch of the