PAKISTAN IS CELEBRATING ITS 75TH ANNIVERSARY OF INDEPENDENCE

Pakistanis are commemorating the country’s 75th anniversary of independence today (Saturday) with typical passion and devotion, with commemoration activities conducted across the country.

Change of guard ceremonies was performed in Mazaar-i-Quaid and Mazaar-i-Iqbal in Karachi and Lahore, respectively, and a 31-gun salute was fired in the capital, followed by 21-gun salutes in each of the four provincial capitals.

‘Pakistan can evolve into a developed country.’

The flag-hoisting ceremony at Aiwan-e-Sadr in Islamabad was the highlight of the celebrations.

President Dr. Arif Alvi, who was the principal guest at the ceremony, congratulated the country on its 74th anniversary of independence and had an address to the nation.

‘Today, Pakistan can proudly stand among the countries.’ 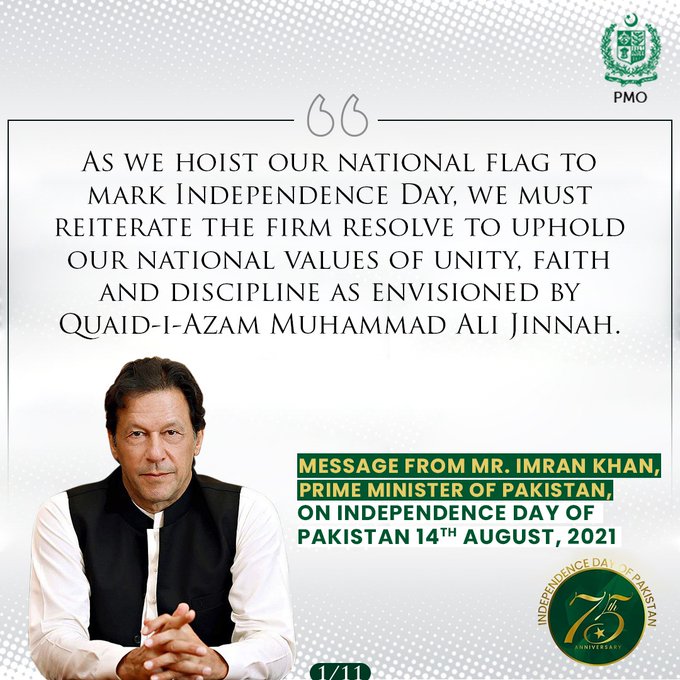 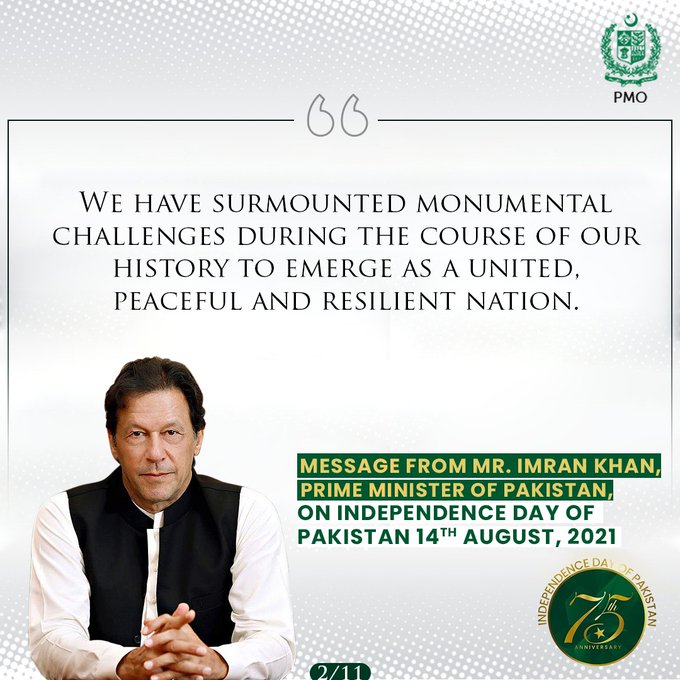 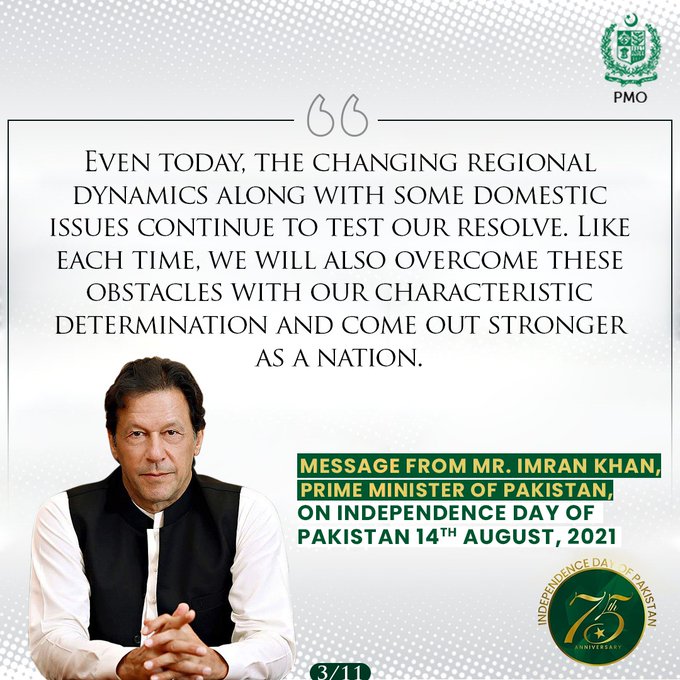 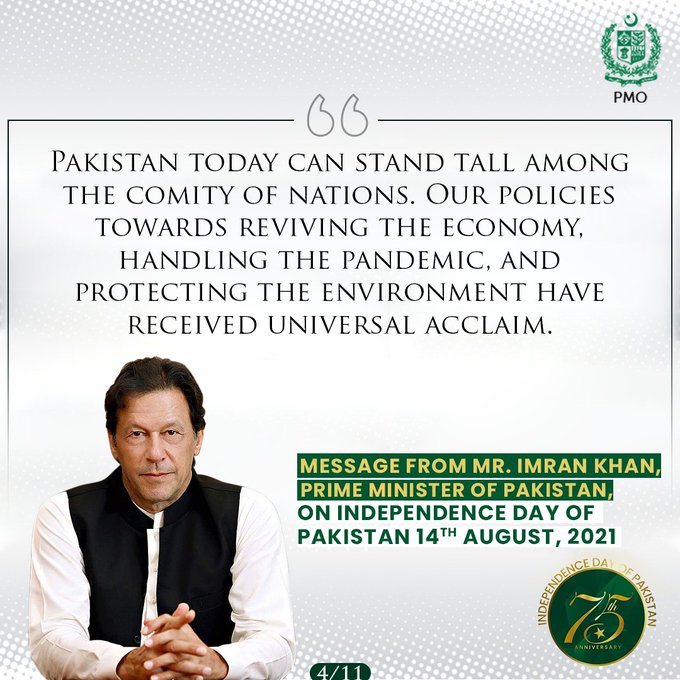 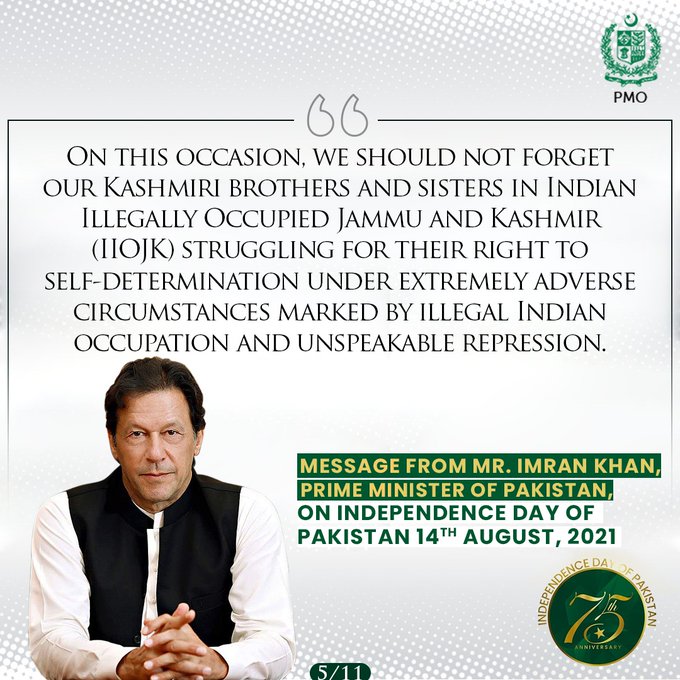 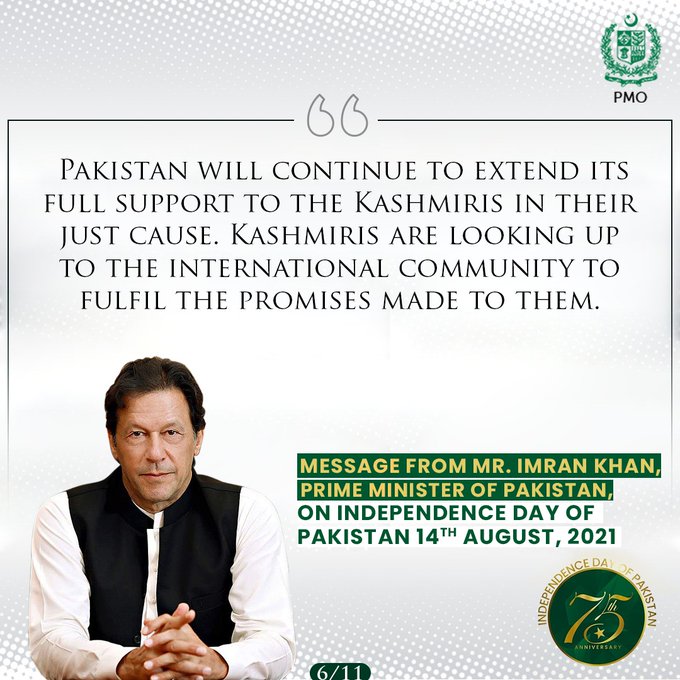 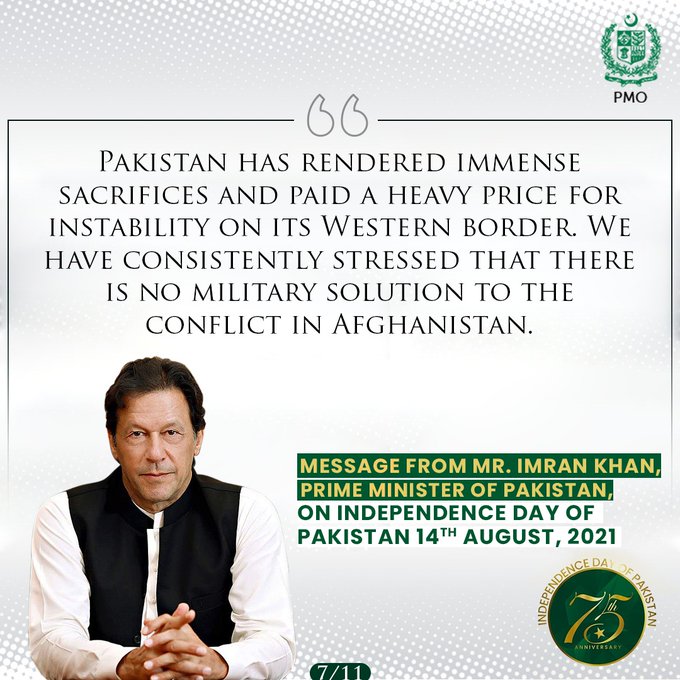 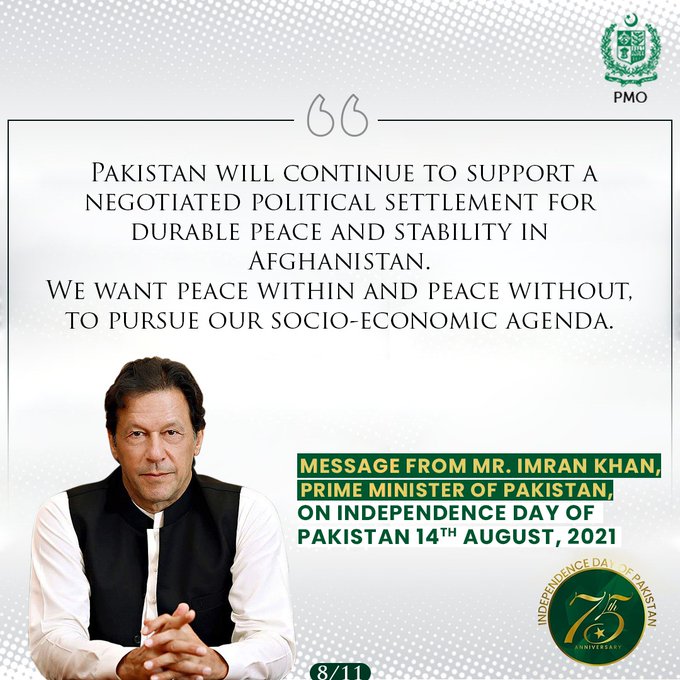 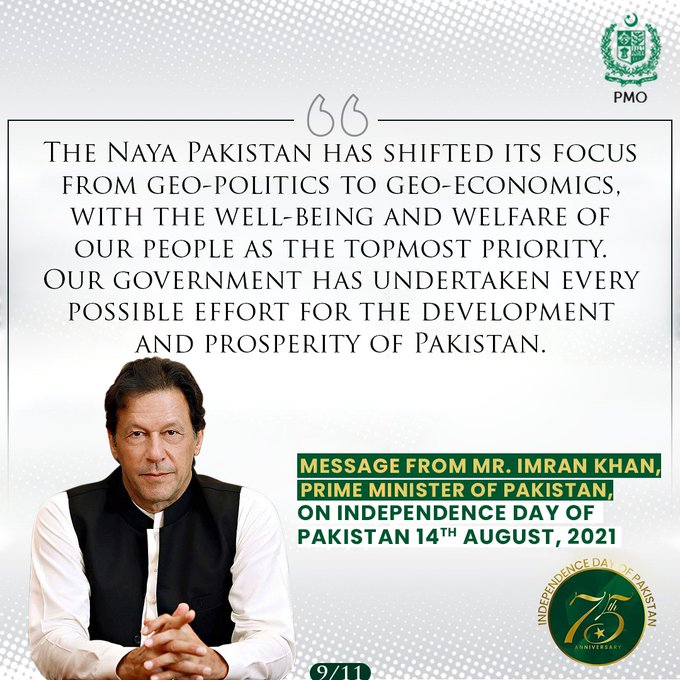 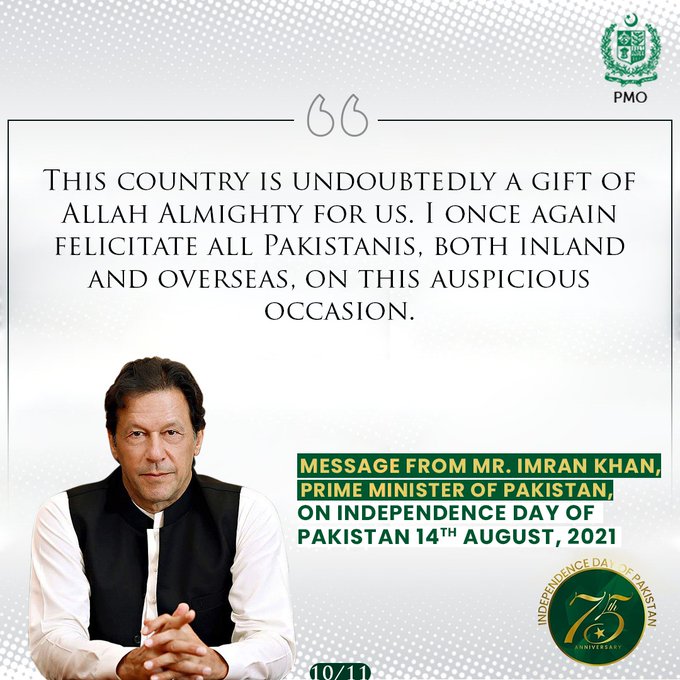 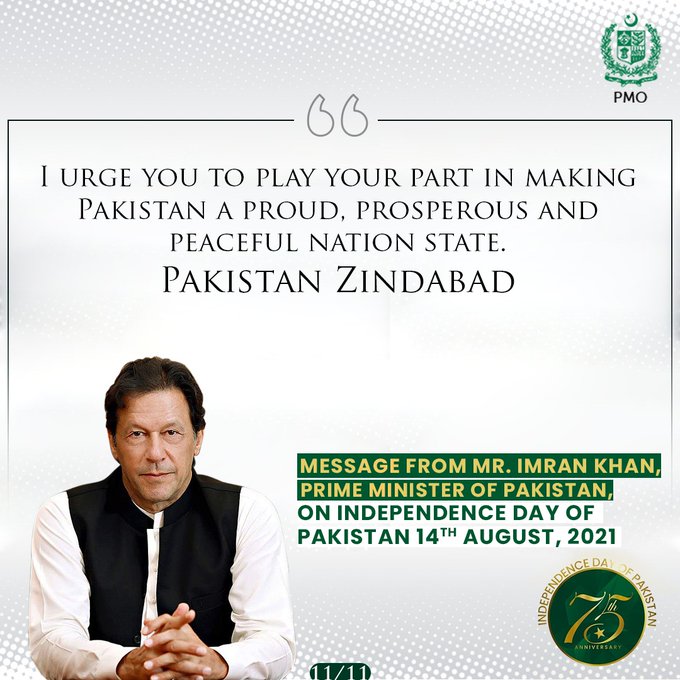 Both the president and the prime minister underlined in separate remarks that Pakistan can stand high among the nations owing to a widespread acknowledgment of the government’s measures toward economic restoration, treatment of the Covid epidemic, and environmental preservation.

Pakistan’s Independence Day, which falls on the 14th of August every year, is a national holiday. It marks the end of the British Raj in 1947 when Pakistan gained independence and was designated an independent state. Pakistan was founded as a result of the Pakistan Movement, which sought to split British India to create an autonomous Muslim state in the northwestern areas. The All-India Muslim League, led by Muhammad Ali Jinnah, was at the forefront of the effort.
The Indian Independence Act of 1947, under which the British Raj granted independence to the Dominion of Pakistan, which included West Pakistan (modern-day Pakistan) and East Pakistan, was the catalyst for the event (now Bangladesh). According to the Islamic calendar, the day of independence fell on Ramadan 27, whose eve, Laylat al-Qadr, is considered hallowed by Muslims. The national flag is raised at the Presidential and Parliament buildings in Islamabad during the major Independence Day celebration. The national anthem and live broadcast statements by leaders follow.
Flag-raising ceremonies, parades, cultural activities, and the singing of patriotic anthems are all common celebration events and festivities for the day. On this day, a variety of award ceremonies are performed, and Pakistanis raise the national flag atop their homes or proudly display it in their cars and clothes.

RELATED Stories for you
CORONA VIRUS News News in Image

Specific approach to mitigate the effect of