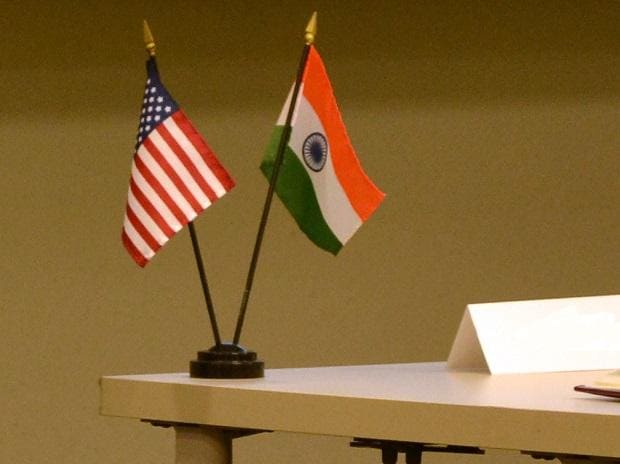 Amid growing global concerns, India and the US acknowledge a need to strengthen defence cooperation.

Amid growing global concerns, India and the US acknowledge a need to strengthen defence cooperation.

On Monday, US Defence Secretary Lloyd Austin and External Affairs Minister S. Jaishankar agreed that the Indo-Pacific region’s issues have made the global situation more difficult this year and emphasised the need to further improve the bilateral partnership, particularly the defence ties.

The comments were made when China was acting in a more intimidating manner in the area.

Jaishankar is in the nation’s capital for bilateral talks with a number of US Cabinet members, including Secretary of State Antony Blinken, who is his counterpart.

Jaishankar began his meeting with Austin at the Pentagon with the opening statement, “I do share with you that the global situation has gotten significantly more complicated this year (due to) a multitude of factors, the Indo-Pacific in particular.

From its unprecedented provocations in the Taiwan Strait to its acts in its neighbourhood, the PRC (People’s Republic of China) has been stepping up its attempts to undermine the rules-based international court, he added.

China claims the majority of the disputed South China Sea, although Taiwan, the Philippines, Brunei, Malaysia, and Vietnam all have territorial claims there.

Beijing has built artificial islands and military bases in the South China Sea. China and Japan have territorial disagreements in the East China Sea as well.

ity of the Indo-Pacific region must be guaranteed. Cooperation between two nations is among the finest ways to do it, he added.

Austin welcomed the minister of external affairs to the Pentagon and emphasised the significance of maintaining regional security.

Despite Russia’s unjustified and ruthless invasion of Ukraine, the PRC still backs it. Therefore, maintaining peace, security, and economic development in the area and abroad is a constant struggle. But they just serve to highlight the value of our collaboration, Austin remarked.

See also  VALLEY OF FLOWERS IS THE BEST PLACE FOR TRAVEL

I appreciate our relationship. And we cooperate to realise our common goal of a free and open Indo-Pacific. And I look forward to a nice chat, he added.

Austin mentioned his recent talk with Rajnath Singh, the defence minister, and stated that these exchanges serve to highlight the expanding breadth, depth, and ambition of the two countries’ alliance.