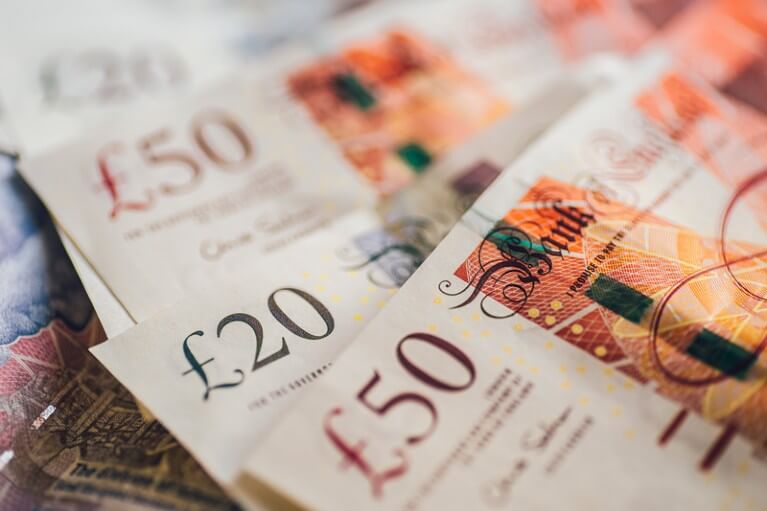 UK Research and Innovation (UKRI), the country’s largest public research donor, has increased PhD stipend for this academic year, which has been welcomed by graduate-student researchers and at least one institution organisation. However, the researchers are also advocating for other reforms, including long-term increases in wages and working rights as well as stronger sick leave and parental leave regulations.

On September 2, UKRI stated that in addition to the 2.9% increase that was previously announced, the minimum PhD stipend of £15,609 (US$18,700) will be increased by an extra 10% for the academic year 2022–2023 as well. With this addition, the total now stands at £17,668. The increase follows numerous concerns from postgraduate researchers that the initial stipend increase was actually a funding decrease in light of the nation’s growing inflation and living expenses.

This academic year, PhD students will get almost £2,000 extra thanks to the hike, which will be in effect as of October 1. According to a spokeswoman for UKRI, the organisation would provide colleges the money they need to pay for the stipend increase rather than requiring them to come up with the money on their own.

The UKRI said that it has increased the stipend following a review of policies supporting UK postgraduate research, taking into account comments from PhD students and the research community. Melanie Welham, the organization’s executive champion for people, culture, and talent, said in the statement that the community’s response “made it apparent that the work on stipends had to be priority.”

The New Deal for Postgraduate Research, an initiative of UKRI, aims to enhance circumstances for postgraduate researchers and increase the allure of the UK as a destination for PhD candidates from a variety of backgrounds. The stipend review is a component of this programme.

Welham stated in the statement that UKRI will keep reviewing the stipend support it provides to PhD students and would look at the methodology used to make these decisions.

Ansh Bhatnagar, a proponent of the stipend increase, claims that it will significantly impact postgraduate researchers in the UK. Bhatnagar co-wrote an open letter to the UKRI with more than 300 UK postgraduate researchers asking for increased funding. Bhatnagar is preparing to begin the second year of a PhD in theoretical physics at Durham University. There are almost 14,800 signatures to the letter.

According to him, some postgraduate researchers thought about quitting their programmes since they couldn’t make ends meet on the prior stipend.

However, other postgraduate researchers claim that the 10% rise is insufficient. Inflation in the United Kingdom currently surpasses 9% annually, and the Retail Price Index (RPI), a gauge of the cost of retail items, is growing at a pace close to 12% annually.

A stipend increase for about 400 other students was requested by Emma Francis, a fourth-year PhD student at University College London studying psychiatry, and Hannah Franklin, a fourth-year PhD student at University College London and the Francis Crick Institute in London studying motor neuron disease using stem cells. The stipend has been raised, which is fantastic, says Franklin. Is it sufficient? No, she says. PhD students continue to confront challenges, and the rise is insufficient because of increased living expenses, particularly those related to energy.