According to a report by the administration of PubG Game It has taken drastic measures to tackle the rise of fraud and fraud during gaming.

PubG administration says That all players were allocated to the game Violation of the rules was found. He will be given a ten-year ban; the company has clarified If the player was found to be hacked with the help of an unauthorized third-party application this will also apply to sanctions.

The PUBG administration has directed gamers If they are suspected of being cheated by another team during the game, immediately note down their IDs and file a report. PubG Mobile is looking at this issue on a monthly basis So that the game can be deceptively clear and gamers can play in an equal environment. The report revealed That the PUBG administration has imposed a 10-year ban on more than 3,500 gamers during the month of September.

See also  Use Of Mobile Applications In Real Estate

India blocks PUBG, 117 other software as

Protoday247 India News Desk: India blocked another 118 smartphone applications on Wednesday, including the 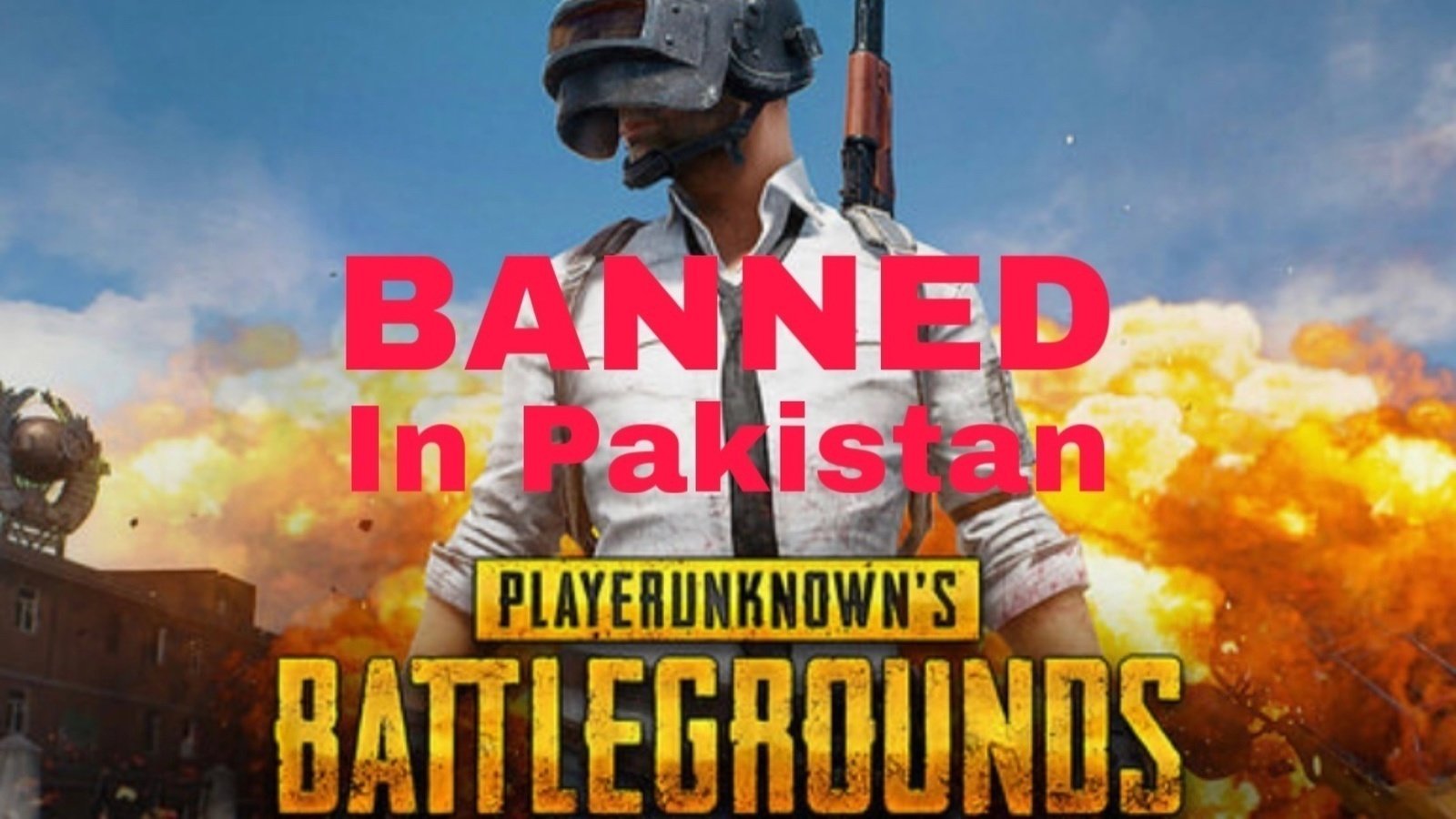 Responding to the criticism, the Chinese smartphone app TikTok said on Wednesday that “maintaining