Saif ali khan said I am very proud to Sara

Saif praised Sara and said that she liked her work in Sara’s debut film ‘Kedarnath‘. He also said that the way Sarah is choosing the role for herself is quite interesting Saif is proud that his daughter is down to earth despite being a star, and she does not show up to be a star. He credits Sarah’s nature with her mother, Amrita Singh.
Sara is shooting a remake of the movie ‘Quli No 1’ these days 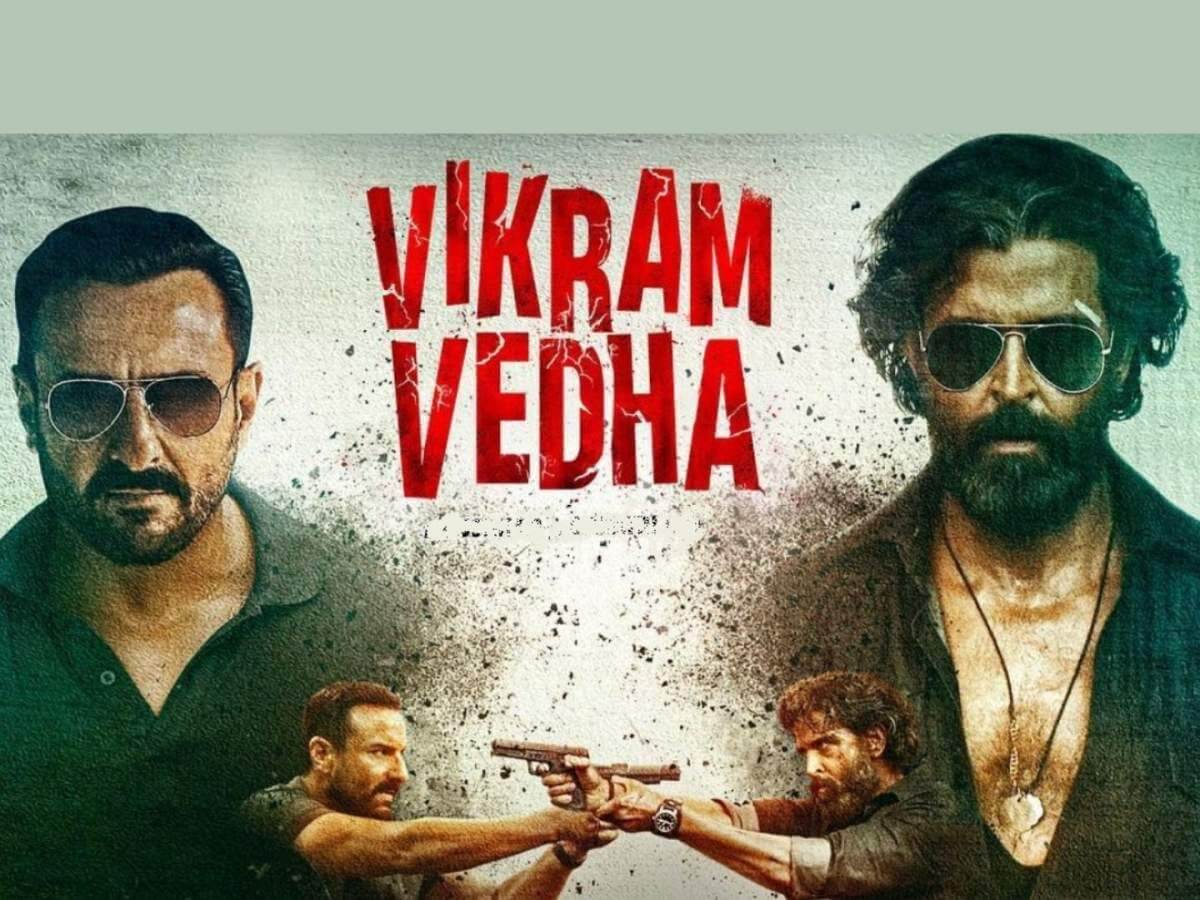 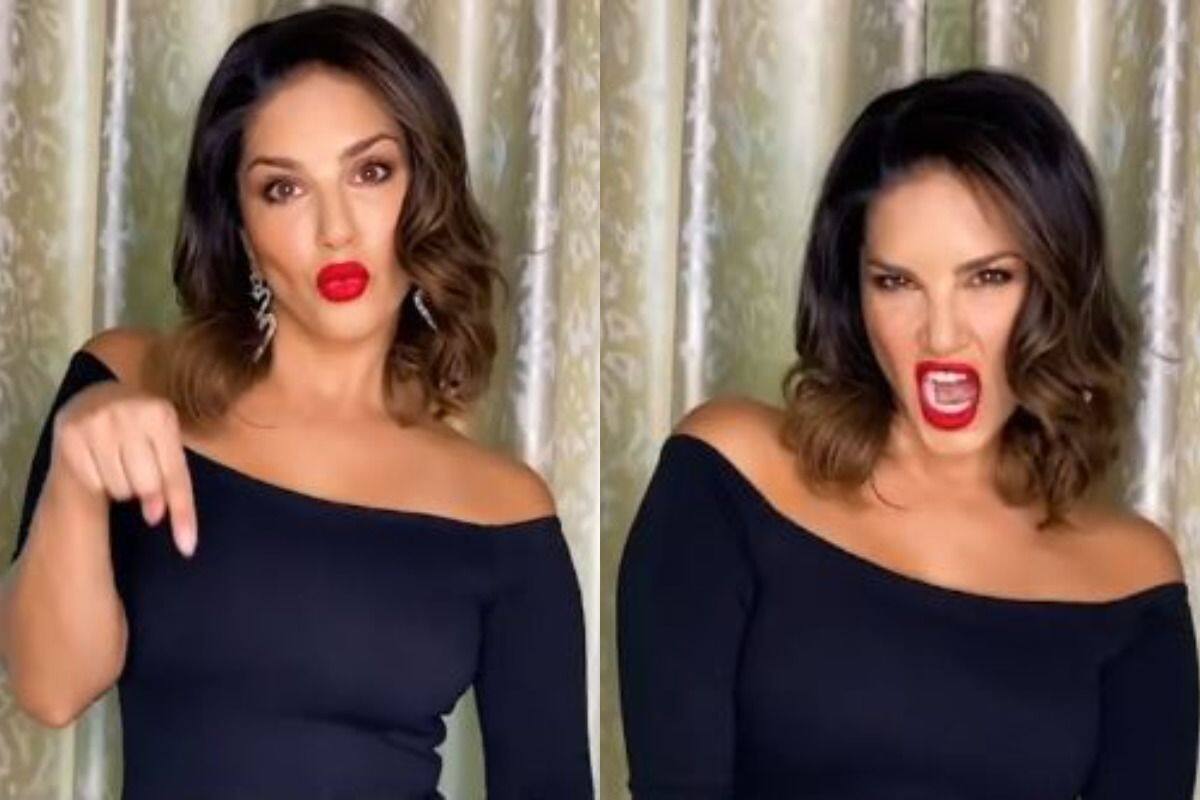 Sunny Leone, a Bollywood star, has also shared her video reaction on the occasion