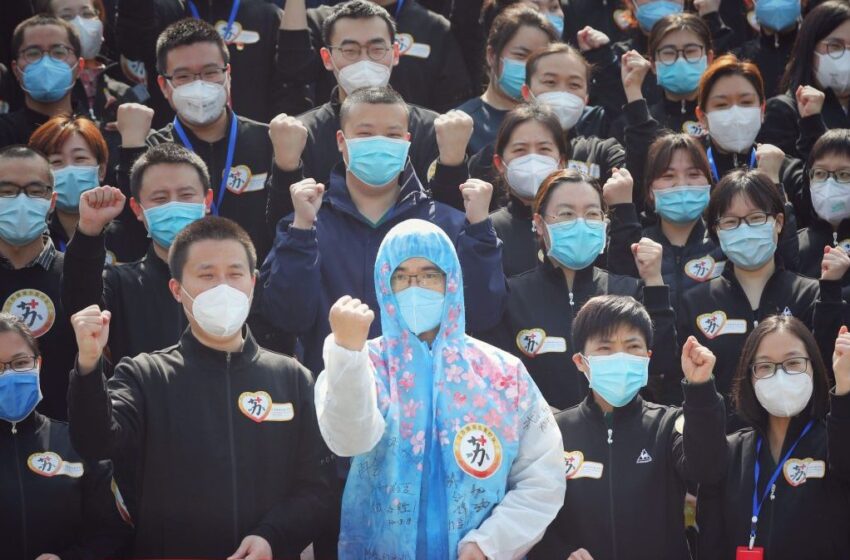 POSSIBILITY OF FIXATION INCREASED DURING THE CORONAVIRUS ERA

THE POSSIBILITY OF FIXATION INCREASED DURING THE CORONAVIRUS ERA
The chances of fixing increased during the Coronavirus era, when Oscar Brodkin, director of the organization that provides services to global sports bodies, including FIFA, sounded the alarm.
Oscar Broadkin is the director of intelligence and investigation for an organization that provides data on the transparency of sports to global sports bodies such as FIFA, UEFA, World Rugby, the NFL, and the MLB.
He said that in the economic situation created due to the Coronavirus, the players along with other sections are also facing financial difficulties, many cricketers are not getting their salaries or they are being deducted.
Oscar Brodkin said that individually active corrupt elements with systematic fixing agents would target leagues starting after the situation improves, especially in countries where investment is high. There is no abundance, work has been started by the Buckeyes in this regard.
He said a study conducted in 2013 had shown that there was a strong link between low wages or unemployment and match-fixing. “Low monthly income also increases hatred against team management,” he said. If not, why should they care about the dignity of the sports organization? In the current situation, the ICC needs to be more vigilant and educate cricketers and organizers to be aware of the dangers, especially on spot-fixing efforts. Have to keep an eye on!

See also  ARE SAM'S CLUB OPEN AND WHAT HOURS ARE THERE ON JULY 4TH? After winning an Emmy, a Grammy, an Oscar, and now a Tony, the singer,