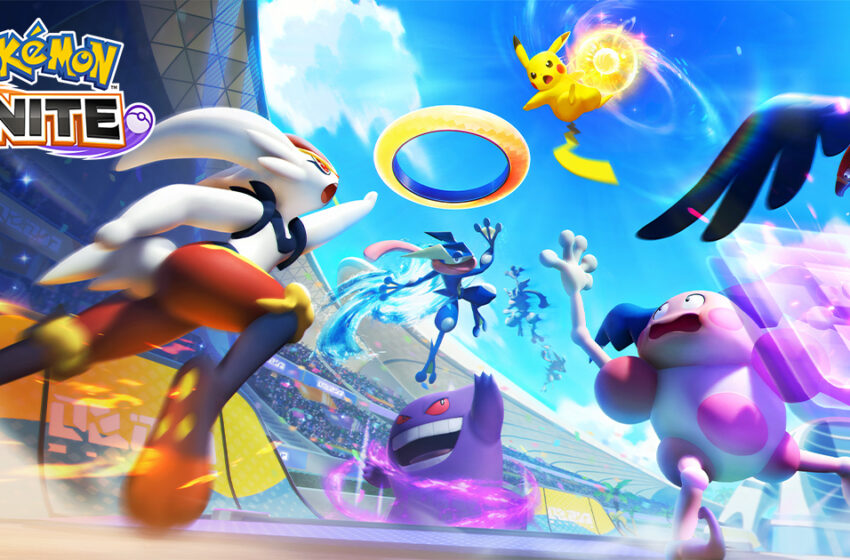 When Pokémon Unite was first unveiled in June 2020, it was met with disapproval by the Pokémon community. In less than 24 hours, the revelation trailer received 150,000 dislikes, outperforming the reveal of Metroid Prime: Federation Force, which had over 90,000 dislikes in less than a day.

In April 2022, the free-to-play MOBA-style Pokémon game finds itself in a very different circumstance. With the newest statement from The Pokémon Company announcing that combined Nintendo Switch and smartphone downloads have now topped 70 million globally, it’s clear to say Unite is massive.

Since its first release, Pokémon Unite has grown in popularity. Following the introduction of Duraludon in March, the game just introduced Azumarill as a new playable fighter. Here’s a new teaser, along with a Google translation of the caption stating that the 70 million download mark has now been surpassed:

“”Pokemon Unite,” a team strategy battle game, has surpassed 70 million downloads globally! The Nintendo Switch version as well as the smartphone version are now available! This is the start of a new Pokemon fight. Develop your skills and score goals. Unity is crucial in this game.”