The Pakistan Cricket Board looks concerned over the unavailability of senior Sri Lankan players for the upcoming limited-overs series at home.
According to sources, PCB has contacted Cricket Sri Lanka after denying two rays of Sri Lankan Test captain Timothy Karuna Ratna, fast bowler Lasith Malinga, all-rounder Angelo Mathews and other 9 players to raise concerns over bilateral series. Clouds can be removed and Sri Lankan Minister of Sports Haren Fernando has been called upon to do his part to ensure competitions.

According to sources, PBC said that technically convinced players to visit Pakistan is an internal matter of cricket Sri Lanka so cannot give an official statement on the issue.
The bilateral series between the two teams are set to begin on September 25, and despite the denial of Sri Lankan players, preparations are underway to host bilateral matches in Karachi and Lahore.

The reports said that Sri Lanka’s senior players, including Timothy Cronarten, Lasta Malinga and Angelo Mathews, have refused to visit Pakistan, justifying security by the family. The Sri Lankan board has also suggested that if senior players do not go on tour, other players will be given a chance. 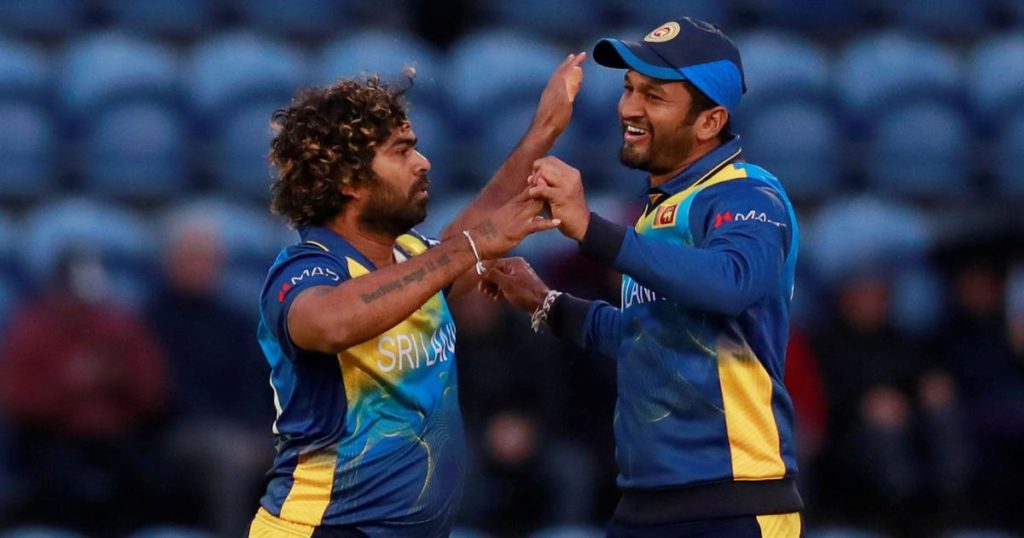 The PCB sources further said that cricket will be openly accepted by any team selected for the Sri Lankan tour, but the board is worried about not having too much time for the bilateral series as the logistics of time is up.
No official statement has been issued by the Sri Lankan board regarding the denial of senior players, however, regarding the visit, the situation will be clear today, they added.
It is to be noted that about nine Sri Lankan players have expressed reservations over the tour of Pakistan, of which 3 players have regularly apologized to their board. Sri Lankan Minister for Sports Haren Fernando Cricket met with the Sri Lankan top officials on Monday to assure them of foolproof security and be agreed to Pakistan.

Pakistan Cricket Board (PCB to start next month’s club registration