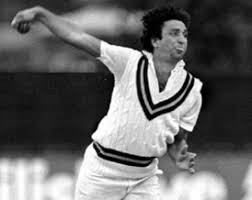 ABDUL QADIR’S LOVE FOR THE COUNTRY HAS REVEALED

Abdul Qadir Khan a legendry leg spinner known as the “Googly Master” in the world of cricket. He has always shown his love and massive patriotism towards the nation.
He has recently passed away on the 6th of September, 2019 at the age of 63 due to a heart attack. He played for the country in 67 Test Matches and 104 One-Day Matches.
After his death, a report has been made over his devotion towards the nation in which discovery has come out. As per which Pakistan’s flag was featured all over in his room from the table sniper’s room table to the curtains and chairs to the pictures emerging another great example of his endless love for the country.

In the house of the “Gigli Master”, a national flag was made on everything from a room table to curtains. The colors of the Pakistani flag are prominent, from the chair to the pictures.
Abdul Qadir’s son Salman Qadir said that he used to win for Pakistan, the country’s love was in his heart, he also said in his last interview that he was ready for jihad.
The former leg spinner, who was the owner of the unique action, was considered a dangerous bowler in his tenure and has led Pakistan to numerous successes, along with other players, including Imran Khan. 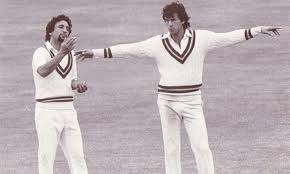 Born on September 15, 1955, in Lahore, Abdul Qadir started his Test career in Lahore against England on December 14, 1977, while debuting against New Zealand in Birmingham on June 11, 1983, in one-day cricket. I got 236 wickets and getting 9 wickets for 56 runs in one innings was their best performance in one match, they represented the national team in 104 matches in one day cricket and got 132 wickets. 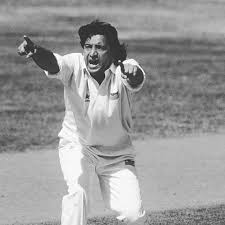 The great leg spinner played his last Test match against Lahore in the West Indies in December 1990, as well as the last one-day against Sri Lanka on November 2, 1993. Abdul Qadir also served as the national selector of the national team in 2009. And his select team also had the honor of becoming the World T20 Champion.

See also  Crocs is giving away free clogs to health-care workers: Here's how to obtain a pair.