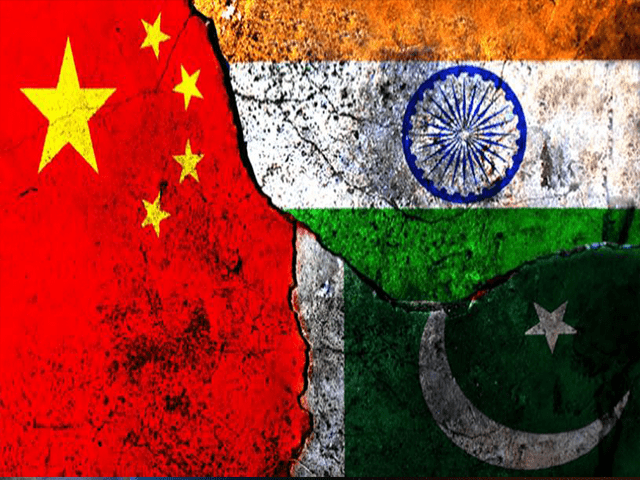 PAKISTAN RESPONDS TO THE BORDER DISPUTE BETWEEN CHINA AND INDIA

PAKISTAN RESPONDS TO THE BORDER DISPUTE BETWEEN CHINA AND INDIA IN LADAKH
Pakistan border dispute between China and India has erupted in Ladakh. Foreign Office spokesman said that Ladakh is a bilateral issue between India and China. He further said that according to the Chinese Foreign Minister, the two countries are not willing to hold talks, the Chinese Foreign Minister expressed his willingness to resolve the issue through talks.
Earlier, German Foreign Minister Heiko Moss called on India and China to work for an end to border tensions. According to media reports, according to Moss, Germany will not be directly involved in the conflict between India and China, but it will use its influence to prevent any military clashes. Earlier, other world powers had urged the two countries to show patience.
Tensions have risen between the two neighboring countries after a bloody clash in Ladakh’s disputed Gulwan Valley killed 20 Indian soldiers. It may be recalled that a statement was issued by a Chinese military spokesman following the latest clashes and killings between Chinese and Indian troops in Ladakh. A spokesman for the People’s Liberation Army (PLA) gave details of the clashes in the border area between China and India.
Colonel Zhan Shui said that some issues had been settled in the recent talks between the military officials of the two countries. However, then the Indian troops broke their promise, violated the border, and deliberately launched provocative attacks.
These actions of the Indian Army resulted in fierce clashes and India suffered casualties. He said that India should stop its actions. The Indian army should stop the provocation and talk to the Chinese army on the border and come to the right path. 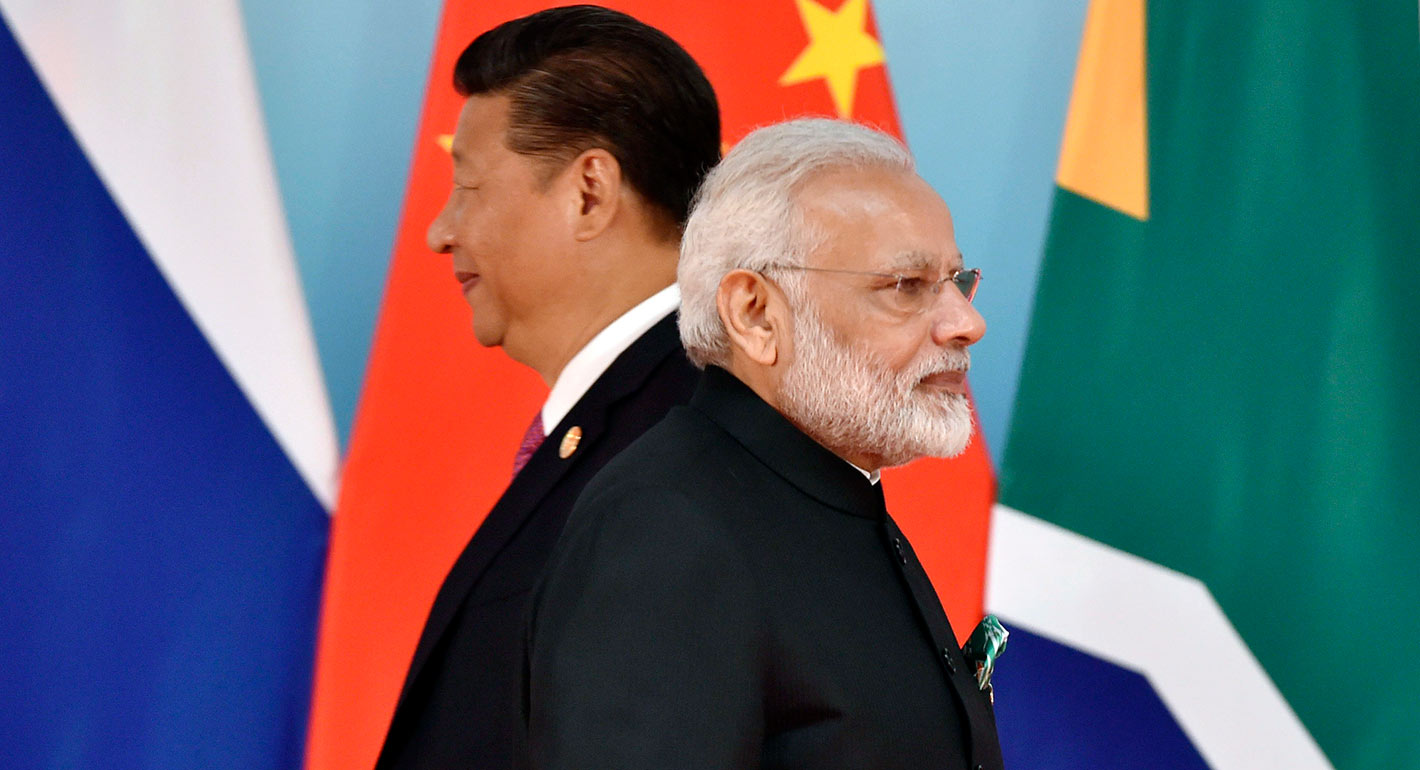 China, India compromise on ‘cooling the crisis’ after the Ladakh clash China and India

THE INDIAN AND CHINESE ARMIES AT LADAKH