THE INDIAN AND CHINESE ARMIES AT LADAKH

The conflict between Indian and Chinese troops in Ladakh The Indian army was on patrol that they clashed with Chinese troops.
The Indian army has also started a confrontation with Chinese troops after provoking aggression against Pakistan. According to details, clashes between troops from China and India took place at Ladakh yesterday. The Chinese army had a presence in Indian troops near Pong Gong Tso Lake. China dominates over two-thirds of the lake. 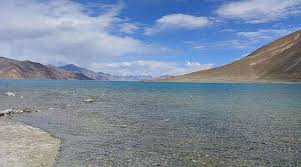 The collision between the Indian and Chinese forces took place early in the morning on the northern bank of the 134-km-long Pan Gong Tso Lake in eastern Ladakh. During the patrol, an Indian army contingent infiltrated the territory of China, where it encountered Chinese troops. The People’s Liberation Army of China has raised strong objections to the presence of Indian troops in the area.
In the meantime, indignant provocations were staged by the Indian forces, which led to the hand-off and the soldiers of the two armies interfering with each other, but they avoided the use of arms, which is why No casualties were reported in the clash. 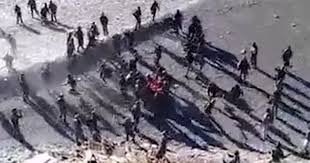 Both forces called for their extra troops in the area and the tension continued until evening. Brigadier-level talks were held between India and China to resolve the dispute, which agreed to reduce tensions. An Indian Army official said such incidents often happen and such issues are usually resolved in a flag meeting. 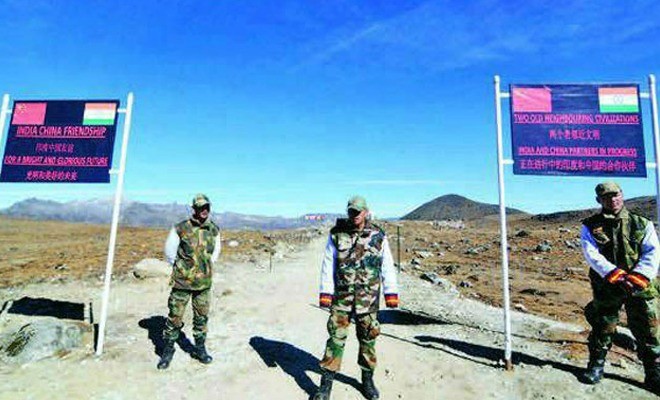 It should be noted that India and China have long been in a dispute over ownership of the area, which has sometimes led to a clash between the two countries.
It may be recalled that two years ago, in August 2017, there was a clash between India and China, but after that, the matter was resolved through negotiations. Indian media claims that the Indian military is focusing on infrastructure and further steps are being taken to improve the borders.

See also  The History of the Luckiest Girl Alive on Netflix

India has reached a dark landmark of

According to details, Indian actress Aishwarya Rai Bachchan and her daughter Aradhya Bachchan were