PAKISTAN IS READY TO USE NUCLEAR WEAPONS AGAINST INDIA

What India is doing in Kashmir is not hidden from anyone and the whole world is aware of it. It has been a month and a half but no international country or force has compelled India to withdraw from its initiative.

Besides knocking on the door of one country for the Kashmir situation, Pakistan has also requested UNO to act as arbitrator, but most global leaders, including Trump, literally play a role in mediation between Pakistan and India. Supporters to do but don’t seem to do anything in practice.
Yesterday, the London Daily Mail reported that the Prime Minister of Pakistan Imran Khan has said that he is ready for a nuclear war with India.

According to the news, Imran Khan said that what India is doing in Kashmir is unbearable. We do not want war and instead want peace, but if India does not return to peace. Let the world remember that if there would be a war between India and Pakistan, then the whole world will be responsible for it.
The Prime Minister Imran Khan further said that if India does not leave Kashmir, our people will never come to India on the option of reconciliation and dialogue and we will have to fight with India against its goals as we will have no option but war. And once the war will start, the nuclear weapons must be switched on.
The Daily Mail newspaper also claimed that if Pakistan was not given the opportunity to negotiate, it might be possible to opt for the use of nuclear weapons. 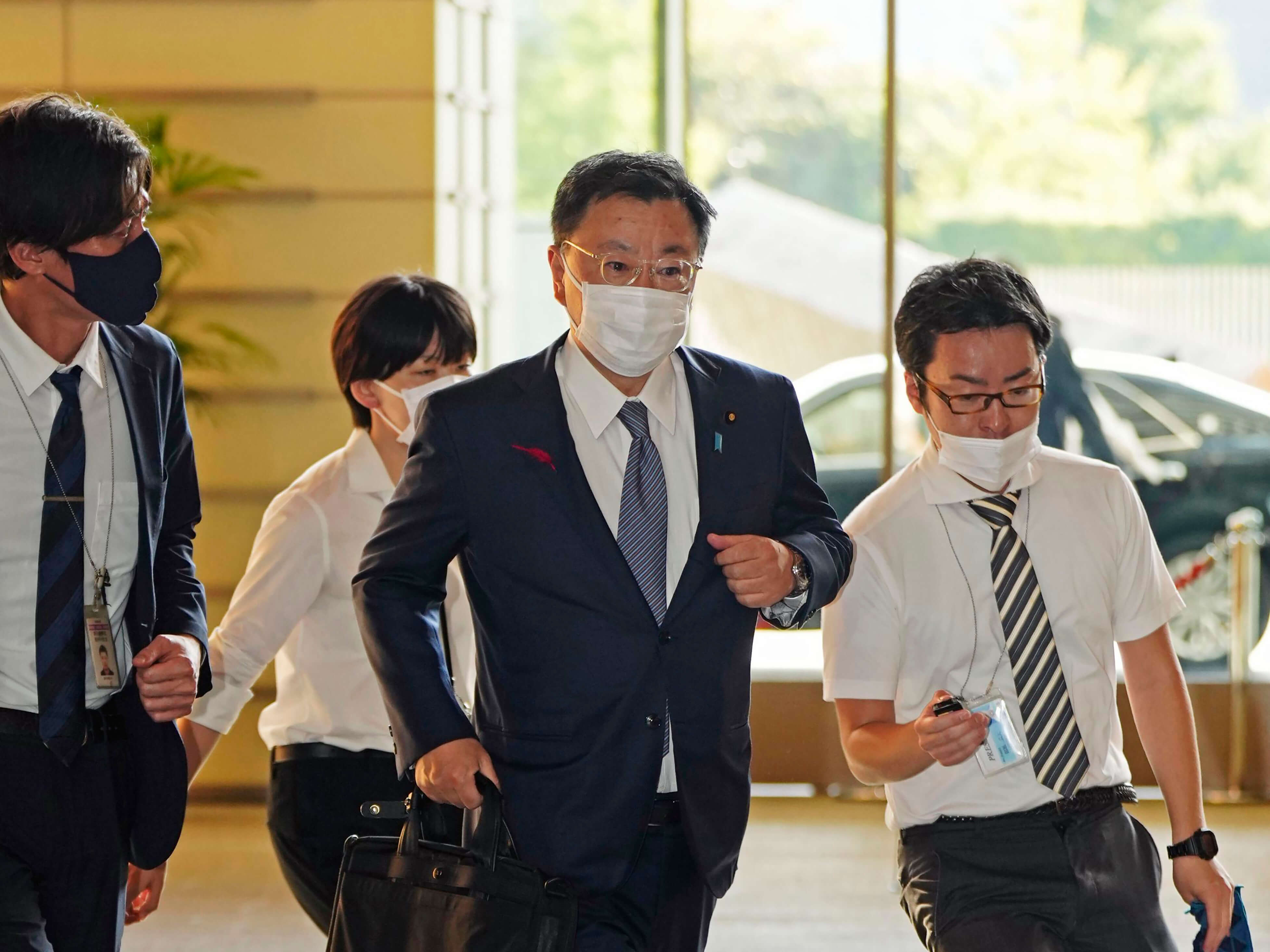