Understand that technology is developing at the speed of light The machines are coming to such an extent that humans do not believe Everything else If you see a fast-approaching innovation on the telephone, where to sit and talk on the landline And where the invention of touch mobile and now sensation motion mobile after mobile, All of this has made the life of a man quite easy.

Now a well-known company has invented such a mobile phone Who is able to understand your gestures Leading technology company Google Pixel 4 ‘Pixel 4’ and ‘Pixel 4XL’ will be available for sale online later this month.

Google Company announced ‘Pixel 4’ and ‘Pixel 4XL’ during an unveiling ceremony in New York yesterday. Offered for sale at $ 799 and $ 899 with a 5.7 and 6.3-inch display. The highlight of the phone’s OLED display will be the highlight That will help users to scroll and play games better Both smartphones will be Android 10 As well as the phone’s special camera which will be 16 megapixels and 12.2 megapixels With its ‘Night Mode’, users will also be able to store stars staring up at the night sky in the camera’s eye. Which may not have been the night mode feature of other mobile phones before. 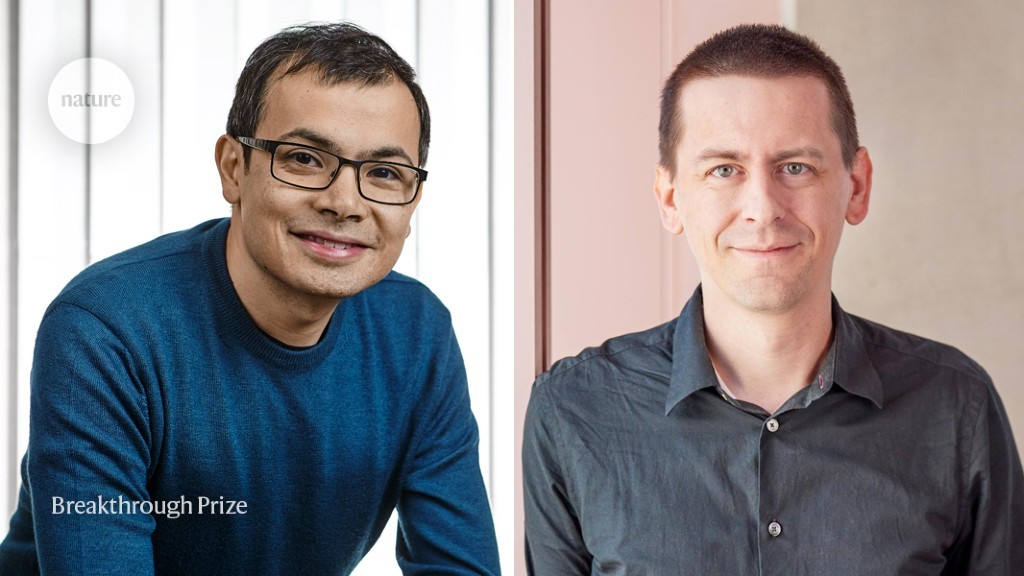 Developers of AlphaFold get the $3 million 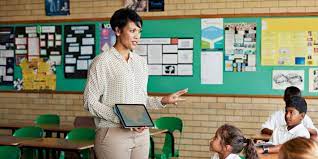 Tech That Leads to Good! Learn How

Due to a lack of opportunities and skills among the populace, unemployment has long

Children and young people use mobile phones, computers, social media, and the internet on