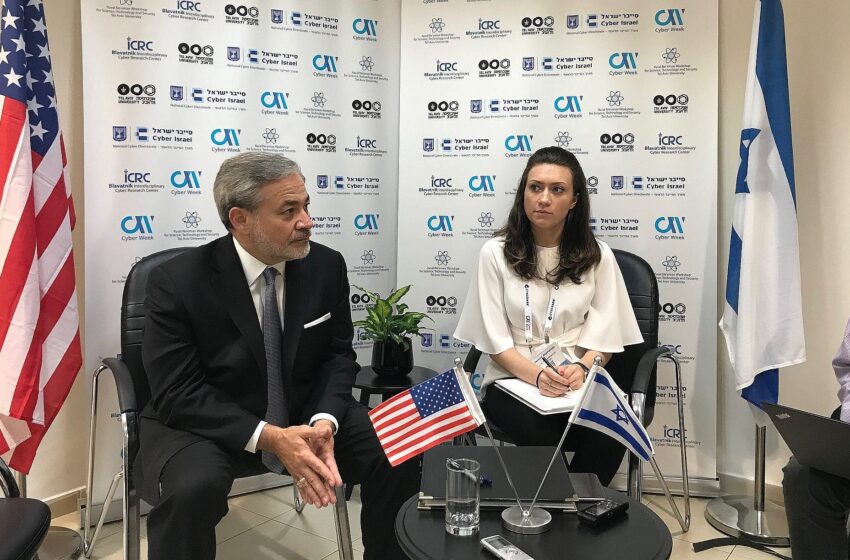 ISRAEL CAN PROVIDE US WITH MODERN TECHNOLOGY

ISRAEL CAN PROVIDE US WITH MODERN TECHNOLOGY- THE FORMER FOREIGN MINISTER
Former Foreign Minister Khurshid Mehmood Kasuri has claimed that Israel had offered to share the latest nanotechnology with Pakistan and raise the standard of agriculture in Pakistan. But we refused to recognize Israel until the liberation of Palestine. Talking to a private TV channel, the former foreign minister said that Pakistan’s non-recognition of Israel was hurting Pakistan.
Israel had offered to provide us with modern agricultural technology, and nanotechnology was also offered to Pakistan. Using nanotechnology in agriculture, Israel has created gardens in the desert. At the same time, Israel indicated that its unilateral policy with India would be changed.
He said that the meeting with the Israeli delegation was through Turkey, and the next day I was to announce my decision in a press conference.
But the next day, at a press conference, I said that unless Israel implements the Arab League’s plan for an independent Palestine, we cannot recognize Israel. Israel can only be realized if Israel and Palestine become separate states and the capital of an independent Palestinian state in Jerusalem. Khursheed Mehmood Kasuri further said that Pakistan’s refusal to recognize Israel is hurting because India is putting pressure on us in Asia with Israel’s help, so Israel has a significant role in the world economy and especially in the US economy.
It should be noted that Pakistan has not recognized Israel. The Pakistani government’s policy has been the same in every era that Pakistan will not recognize Israel until the Palestinian issue is resolved.

See also  THE WORLD'S SOLITARY ELEPHANT HAS ARRIVED IN CAMBODIA