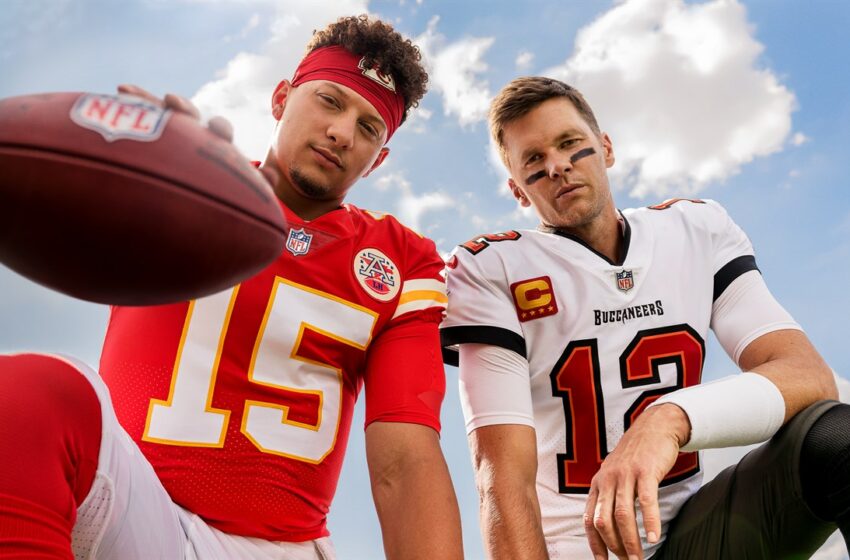 Amazon has Madden NFL 22 on Xbox Series S, Series X, and PS5 at a discount.

Madden NFL 22 is presently giving Twitch Prime Packs for free to Prime Gaming subscribers as of April 2022. The Prime Sugar Rush Pack and the Prime Free Agency Pack are two of these packs that may be claimed on PC, Steam, PlayStation 4, and Xbox One. 1x 96 OVR Chase Young (NCAT Player) is included in the Sugar Rush Pack, and 1x 96 OVR Terron Armstead is included in the Free Agency Pack for Madden NFL 22. (NCAT Player). Despite being free, these packs have the ability to completely reshape a player’s squad, providing them the edge they need to compete more successfully in battles.

Twitch Prime users may get the Prime Sugar Rush Pack and the Prime Free Agency Pack for free by visiting the Twitch website.

The technique for getting free Twitch Prime Packs in Madden NFL 22 is the same as it is for other EA games like Apex Legends and Battlefield 2042. However, some football fans may be unaware of how the process works or that they are even qualified for the free material. The first thing to keep in mind is that everyone who has Amazon Prime may utilise and profit from Twitch Prime Gaming for free. As a result, Prime users will need to go to the EA official website to link their account with Prime Gaming.

Madden 22 gamers must go to the EA website and check their profile settings to ensure that the account that owns the game is linked to Twitch Prime Gaming. Fans may also type “ea.com/twitchlinking” into their browser to be routed straight to the account linking permission procedure.
After you’ve completed the steps outlined above, go to “twitch.tv” and sign in. Users should also sign onto their Amazon Prime account using the same browser. Then, beneath Notifications, click the little crown symbol in the upper-right corner. There will be a dropdown selection of Prime Gaming Loot deals. From here, gamers may scroll down until they locate the newest Twitch Prime Pack for Madden NFL 22.

During the month of April, Madden NFL 22 players will be able to see and claim the Prime Sugar Rush Pack and the Prime Free Agency Pack by visiting their Loot Page. If players have any problems, they may access the Settings menu by clicking the profile symbol in the upper-right corner. First, make sure Prime Gaming/Amazon Prime is turned on. After that, go to “Connections” and make sure your EA account is linked to Twitch. Verify that the player’s physical or digital Madden 22 copy’s platform account, such as Xbox or Steam, is likewise connected to Twitch.