Zakat Distribution ‘Something dubious going on’

Supreme Court (SC) expressed its disappointment with the distribution of the Zakat fund and noted that there was no consistency in the expenditure for dealing with COVID-19.

This finding came during the hearing of coronavirus Suo Motu case from a five-member bigger supreme court bench. Justice Gulzar Ahmed, the Chief Justice of Pakistan (CJP), led the bench comprising Justice Umar Ata Bandial, Justice Mazhar Alam Khan Miankhel, Justice Sajjad Ali Shah and Justice Qazi Muhammad Amin Ahmed.
The court ordered the federal government, all the provinces, as well as Gilgit-Baltistan to send a detailed report on the Zakat and BaitulMaal funding allocation requirements. the chief justice observed that billions of rupees had been collected by the federal and provincial governments but the distribution process was not transparent. There seems to be something fishy going on, the chief justice observed. “It has to go to the people in need and it has to go for what it’s meant for,” the chief justice said, adding that the money was not intended for entertainment officials visits. “Money should be spent on what it was raised for and would go to the poor,” the CJP commented, adding that there was something wrong.
The chief justice noted that the coronavirus infected about 5,000 people and billions of rupees had been invested but no one knew about the mechanism and how the money was being invested. he noted that neither the federal nor provincial governments had shown how the money received from abroad was being used. Attorney General for Pakistan Khalid Javed submitted that their respective reports had been submitted by the Ministry of Health and National Disaster Management Authority (NDMA).
Nevertheless, the CJP said the Auqaf Department has not submitted a report to which the AG replied that the federal government is providing the provinces with Zakat funds, adding that a large chunk of Zakat has been spent on administrative measures. Nevertheless, the chief justice asked how to use zakat money for administrative expenses. He said the government needed to handle wages for different department officials and employees. 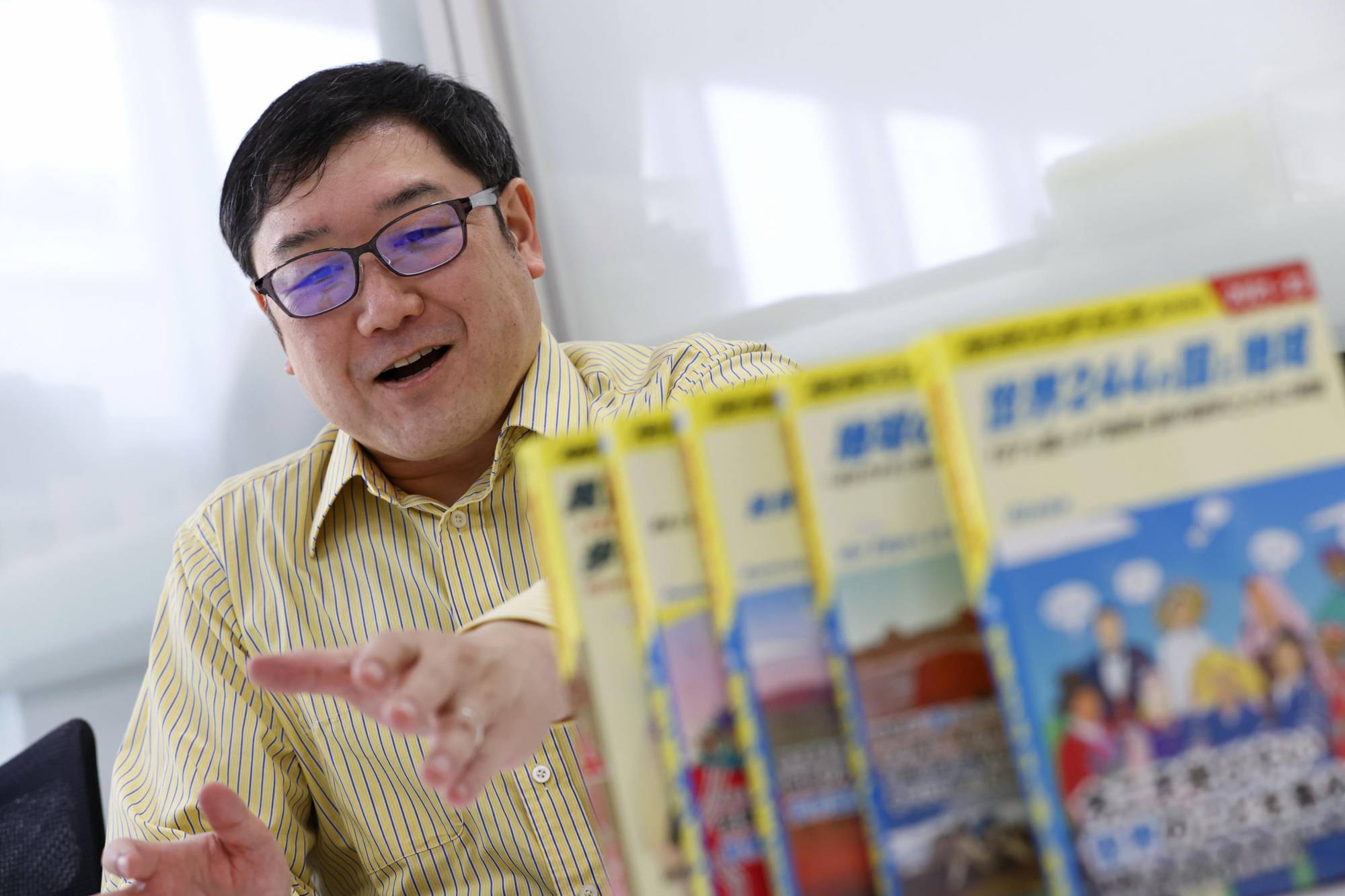 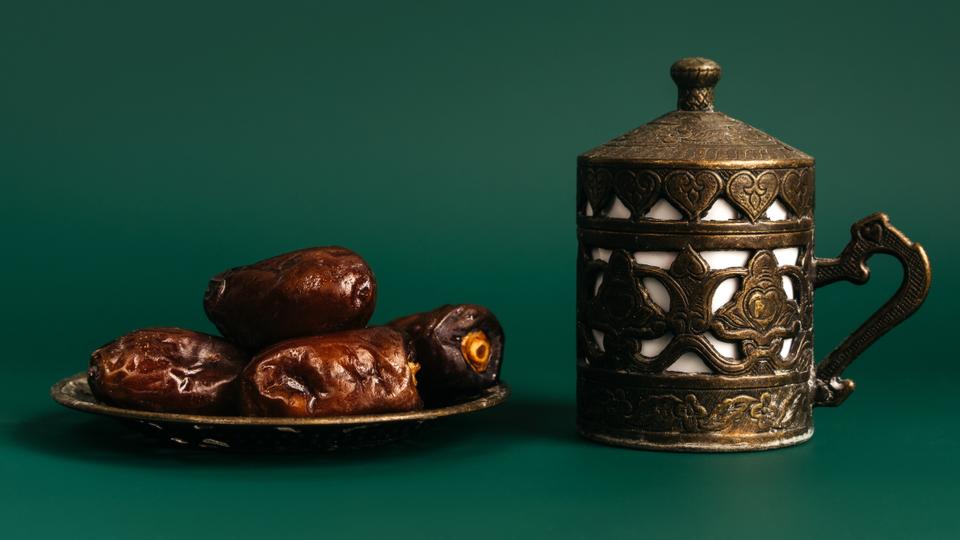