TikTok reinstated and apologized for the teenage girl who had posted on it a video about government treatment to the Muslims in China which went viral.
Feroza Aziz, a 17-year-old from the United States, posted a video talk about the treatment of Uighur Muslims in Xinjiang in the past, which was apparently about make-up, but it spoke of Chinese Muslims.
Now in a statement, TikTok US Safety Head Eric Han called Feroza’s video delete and account for blocking a ‘human moderator’ mistake. There was also a time when she posted a picture of Osama bin Laden because it violated the policies of this social media platform.
After that, Feroza made a new account and posted a video regarding Chinese Muslims on November 23 and was banned again. That’s why the platform rules apply to the new account, while the video was deleted on November 27 as a result of a human error.
Eric Hahn said ‘this was a moderator error; in terms of the viral video being deleted we want to make it clear that it was not against the Community Principles and should not have been removed.’ Live again minutes later, when a senior official of the moderation team realized the mistake and has been viewed millions of times so far.
TikTok said that we apologize to the user for this error; we contacted the user directly and informed her that we were removing the device restrictions in this case. We’ll re-evaluate the policies and consider the possibility of granting an exception to the educational and satirical content.
On the other hand, Feroza Aziz has also said that her account has been restored but she did not accept the explanation of the tick talk because I already had an account deleted?

See also  What has been going on with Kate Bush? 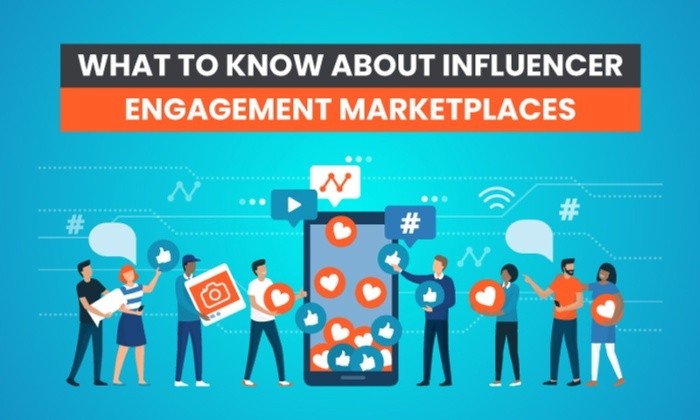 What has been going on with Kate 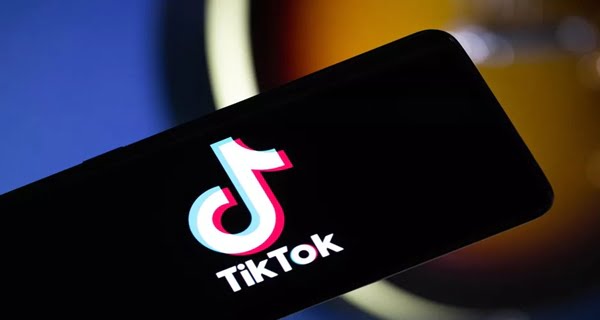