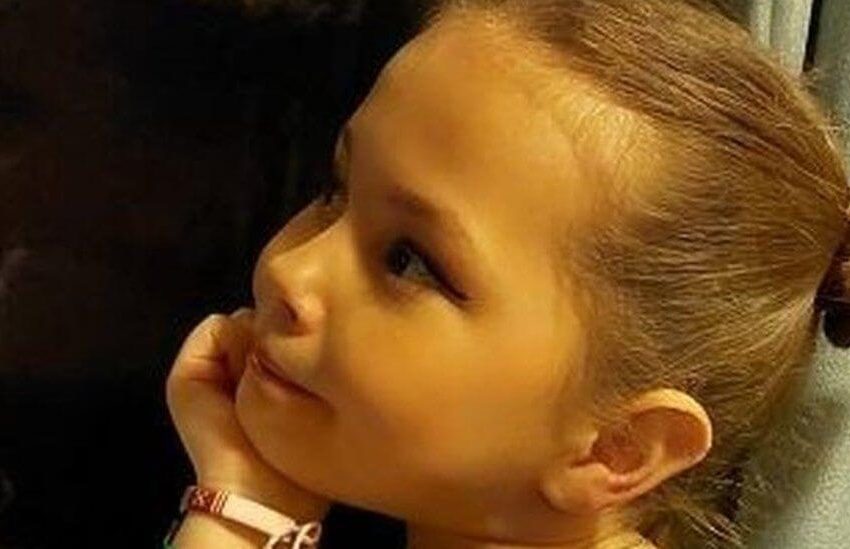 In Liverpool, a 14-year-old girl named Olivia Pratt-Korbel was shot to death in her own house by Thomas Cashman with revolver, and a 34-year-old man has been accused with both her murder and the attempted murder of her mother.

The nine-year-old was shot in the chest, and Thomas Cashman, a resident of the city’s West Derby neighbourhood, is charged with his murder.

Paul Russell, 40, of West Derby, a neighbourhood not far from where Olivia was slain six weeks prior, has also been accused with aiding Cashman.

The charges were authorised following “the evaluation of a dossier of evidence” received by the force, according to top crown prosecutor Maria Corr, who made the announcement during a news conference at Merseyside police headquarters.

On Monday, both suspects are scheduled to appear in court in Liverpool.

Prior to the big disclosure, 11 individuals had been detained in connection with a shooting that shocked the country and gave rise to suspicions that authorities had encountered a wall of silence.

DCI Mark Kameen reiterated appeals for CCTV, dashcam, or smart doorbell footage to be submitted to the force during the news conference on Saturday night. He asked people to “talk to us” and come forward.

On August 22, in Liverpool, Olivia was shot by revolver and died as her mother fought to stop the shooter from entering their home. Cheryl Korbel, her mother, was shot in the wrist as she attempted to close the front door from the shooter, who was pursuing and shooting at Joseph Nee, a convicted felon.

Additionally,  Thomas Cashman is accused of attempting to kill Nee and Korbel.

When he noticed the front door was open, Nee, 35, ran over to it and pushed his way inside. The shooter then released a number of rounds, one of which struck Cheryl Korbel in the chest and killed Olivia. The family didn’t know any of the males.

A Glock-style self-loading 9mm handgun and a.38 revolver, which the police claim was used to fire the fatal shot, were the killer’s two known weapons.

Crimestoppers has announced a record reward of up to £200,000 for information leading to the capture of the shooter. For information that results in the conviction of Olivia’s murderer, it will be compensated.

Officers have investigated the case for 15,000 hours, going over 2,000 evidence and countless hours of CCTV.

On September 15, Olivia’s burial was conducted in a crowded St. Margaret Mary’s church just a few blocks from the scene of the shooting. A “splash of pink” was requested of mourners to honour the “chatty and lively” girl.

Last night, Kameen complimented Olivia’s parents for their bravery and stated they were both in “our thoughts.”