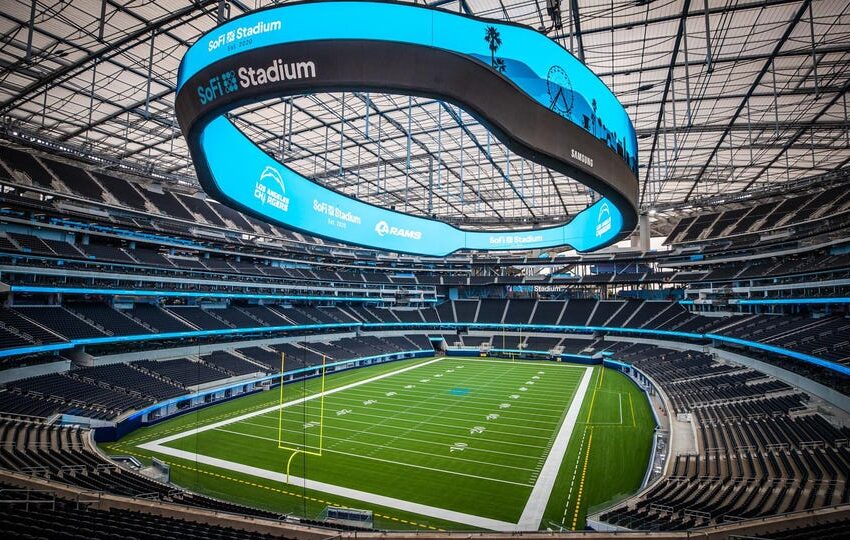 The cities that will host the 2026 World Cup in the United States will be unveiled today.

In four summers, 48 countries will compete for the 2026 FIFA World Cup, which will be held in locations around the United States, Canada, and Mexico.

FIFA, soccer’s international governing body, will reveal which cities and venues will host the matches on Thursday. A total of 16 stadiums will be chosen, with ten to twelve in the United States and the balance in Canada and Mexico.

The “primary” opening match will most likely be held in either Los Angeles or Mexico City, both of which have hosted World Cup finals in the past.

Under the slogan “Unity. Certainty. Opportunity,” the three countries’ unified effort was dubbed the United Bid. Their campaign emphasised the significant financial benefits of holding the games in North America, as well as the simplicity and certainty of using existing large-capacity venues.

The bulk of the US arenas in contention feature NFL teams on a regular basis, and several also host MLS clubs. The Canadian Football League and Major League Soccer are played in the stadiums in Canada, while the projected venues in Mexico will house clubs from Mexico’s top soccer league.

The offer highlighted the stadiums’ luxurious suites and club area, claiming that they are “perfect for hosting FIFA leaders and visitors, foreign dignitaries, and the premium ticket buyer.”

The 2026 FIFA World Cup will be held in three extremely vast nations, posing considerable transport issues for teams and supporters, particularly when contrasted to tournaments held in a single country with good rail links that allow fans to move from city to city.
The United Bid takes this into consideration by dividing teams and groups into geographical groupings.

There will be a movement from West to East throughout the knockout round of the competition, and the proposal suggested hosting the final match at MetLife Stadium in East Rutherford, New Jersey. In addition, the proposal recommended hosting.

But there’s the 2022 World Cup in Qatar, which will take place long before the world’s soccer fans arrive in North America. The competition starts on November 21 and ends on December 18.