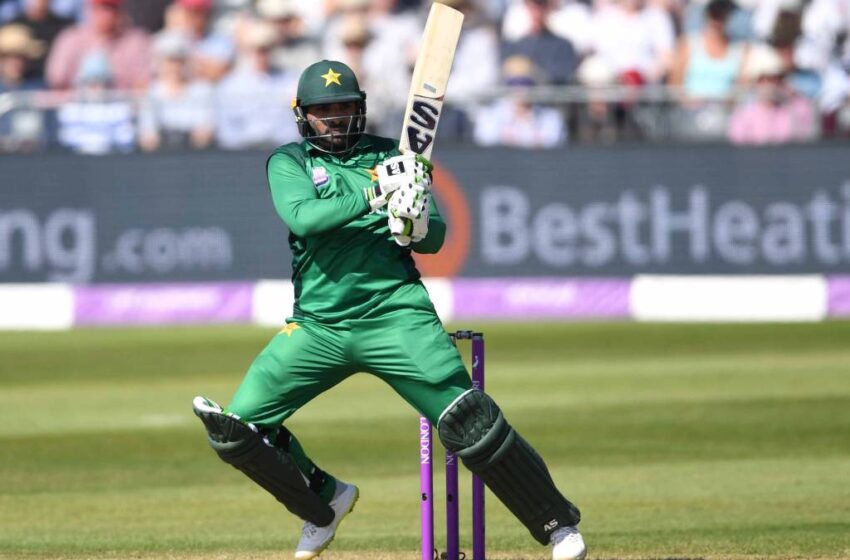 Asif Ali’s daughter Noor Fatima who was just 18 months-old passed away on Sunday.
The 27-year-old batsman, Asif Ali, contributed 22 runs during Pakistan’s 54-runs in the fifth and final ODI at Headingley and was defeated by England earlier on Sunday while he received the sad news.
Noor Fatima was suffering from cancer which was discovered by Asif and family last month while he was busy in PSL season four. As per the doctors, cancer had reached on its fourth stage. Asif had tweeted about the illness of his daughter and appealed his fans for the prayers back in April and she was taken to the United States for the treatment by the family.

Asif Ali is intended to rejoin his team at his earliest convenience after the funeral of his beloved daughter as he has been included in the final 15-man World Cup squad that was announced on Monday, just a day after his little prince’s death by the selector committee.
Inzamam-ul-Haq the Chief selector said Asif would fly to Pakistan for his child’s funeral that would take place in the eastern city of Lahore and would take his place back in the team afterward for the upcoming World Cup, which is going to commence on 30th May.
Inzamam stated in his press conference held to announce the final squad at Lahore, “Noor Fatima was being treated for cancer at a hospital in the United States.”
“We are with Asif in this tough time. He will return to Pakistan and then go back before the warm-up matches,” added Inzamam.

Here to be notified that Pakistan’s preliminary squad for the World Cup did not include him in originally but was one of three players that were called up on Monday, along with the fit-again Mohammad Amir and Wahab Riaz.
Asif has and is receiving the condolence tweets from all over Pakistan from many of his colleagues, teammates, fans, and even politicians including the PM Imran Khan over his great loss.