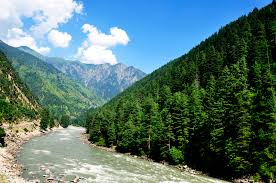 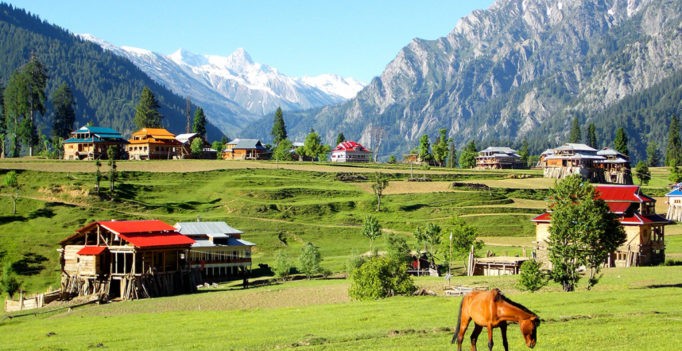 Indian Army is constantly violating the ceasefire on Line of Control. Many civilians in Azad Kashmir have lost their lives against the provocations by the Indian Army.
In retaliation, the Pak army has also sent hell to many Indian soldiers. On the other hand, Indian Prime Minister Narendra Modi’s ministers are constantly threatening attacks on Azad Kashmir and Pakistan.
However, Pakistan is fully prepared to fight against any sort of aggression from India.
The Pakistan Army is constantly on alert at the behest of the Prime Minister Imran Khan. Pakistan has made it clear that if India forgets to invade, it will be answered in silence. 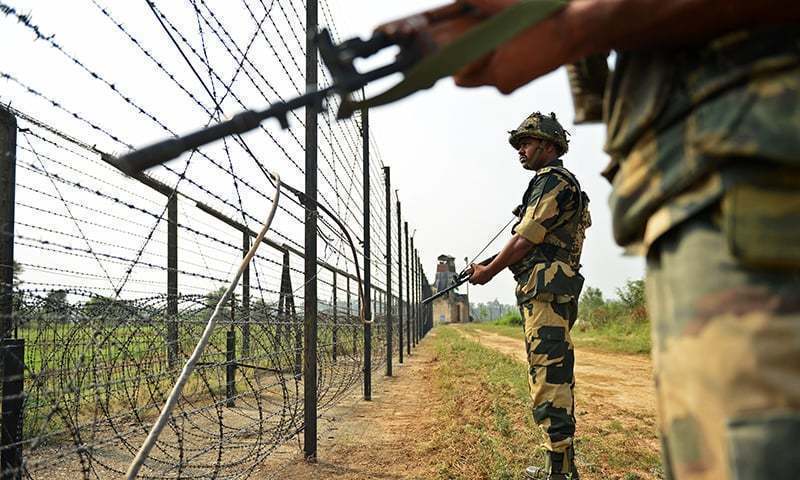 The Indian Army injures 22-year-old in breach of truce along with LoC: ISPR A