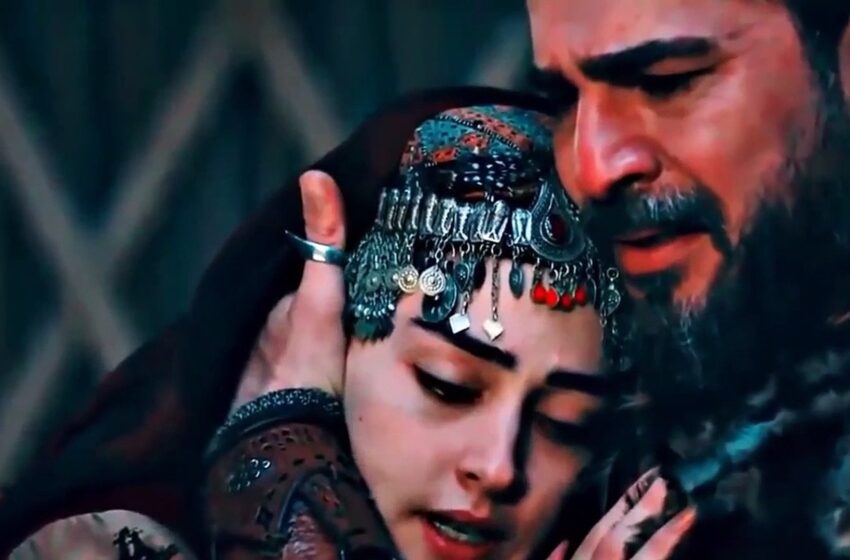 HALIMA SULTAN OF ERTUGHAL GHAZI HINTS TO GIVE GOOD NEWS

HALIMA SULTAN OF ERTUGHAL GHAZI HINTS TO GIVE GOOD NEWS TO PESHAWAR ZALMAI SOON
Javed Afridi, the owner of Pakistan Super League franchise Peshawar Zalmai, hinted at making Halima Sultan the brand ambassador of the franchise after Ertughal Ghazi. In his message, Javed Afridi wrote, “What would you say if Ertughal Ghazi joins Peshawar Zalmi as a brand ambassador?”
Following Javed Afridi’s tweet, curiosity is growing among social media users as to whether Ertughal Ghazi is going to be a part of the PSL family.
Since then, he has made consumers even more curious, as he has hinted at making Isra Belgium, who has touched the hearts of Pakistanis with his acting, a brand ambassador. What if Peshawar Zalmai is offered to become an ambassador?
Users are expressing happiness on this tweet, they say that they will be happy to see both the actors in PSL.
On this tweet of Javed Afridi, actress Isra Beljik, who is now playing the role of Halima Sultan of Ertughal Ghazi, wrote in her Twitter message that “Javed Afridi, I will share the good news with you soon”.
In response to this tweet, Javed Afridi thanked actress Isra Belgium.
It may be recalled that well-known Turkish actors who played prominent roles in Ertugrul Ghazi have also realized the popularity of their drama in Pakistan and so far many actors have thanked Pakistanis.
Seeing the love of Pakistanis, many actors declared Pakistan as their second home and also expressed their desire to come here soon. Suleiman Shah of Ertugrul Ghazi created a unique way to express gratitude for the love of Pakistanis. Actor Sardar Gokkhan, who played the role of Sardar Suleiman Shah of the Qai tribe in Ertugrul Ghazi, thanked Pakistani fans on social media.
He posted a picture of the Pakistani flag on his Instagram account and wrote a message to his Pakistani fans in Urdu and said, “My dear Pakistani friends, thank you very much for your interest and love.” He also expressed his desire to visit Pakistan. He wrote his message in the national language of Pakistan, Urdu, and Turkish.