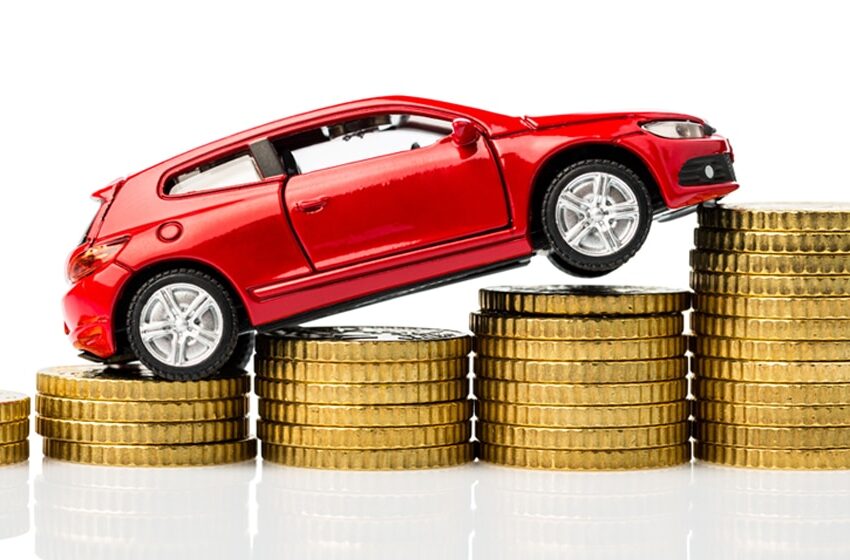 CAN THE QUALITY AND PRICES OF CARS IN PAKISTAN IMPROVE IN THE COMING YEAR?

“The middle class and working-class people are no longer buying new CARS IN PAKISTAN. They are selling their used cars so that they can make some money immediately.”

Hira Nazir is the product head of Car First, a used car buying and selling website in Pakistan. According to her, the business of old vehicles and new vehicles is also severely affected in Pakistan during the global epidemic.

The country has a steady rise in car prices this year. And the idea of ​​buying a new car for the middle class seems to be limited to an advertisement.

According to AsimAyaz, a spokesman for the Engineering Development Board, a subsidiary of the Ministry of Industry and Production, the Pakistani government cannot control car prices because prices are determined by market factors, such as the dollar’s value, taxes, duties, and localization.

“About one-third of the retail price of new vehicles in Pakistan is taxable. And companies determine the price of their vehicles themselves,” he says.

Is there any vehicle within reach of the middle class in Pakistan?

According to the Pakistan Automotive Manufacturers Association (PAMA), a representative body of car manufacturers, sales of 1000 cc and above vehicles increased from July to October this year. At the same time, sales of new small cars declined during the same period.

It is clear from this that the dream of buying a ‘family car’ for the middle-class people in Pakistan is just a dream.

At present, it is not possible to buy a new car in Pakistan for less than Rs. 1 million.

Only three Suzuki Alto, Prince Pearl, and United Bravo are available for less than Rs 1.5 million in terms of locally manufactured vehicles.

According to Asim, car prices may be lower than the competition between the ‘Big Three’ (Suzuki, Toyota, and Honda) and new Pakistan companies. He cites United’s example, which is probably the only company in recent history to have lowered the price of its Bravo car in the face of a falling dollar.

He adds that in India, Maruti cars are cheaper because there is a higher rate and demand for localization, while parts are mostly imported to Pakistan.

Some business organizations even call the big car companies here ‘car mafia’ and call them ‘assemblers’ instead of manufacturers.

‘People come down to sell their used cars’

According to Hira, an affiliate of online car company Car First, the used car business remained closed in lockdown. But later, when the prices of new cars went up, more and more people turned to used cars.

She says the business of used cars in Pakistan has grown significantly this year compared to last year. His company’s business has increased by 25% every month.

“The business of used cars in Pakistan has grown since June,” says Hira. It was the time when efforts were being made to move towards economic recovery after the lockdown.

According to her, her company has been buying and selling more used cars since August this year than last year. And it clearly shows that people are getting limited to used cars instead of buying new ones.

When asked why this happened, she replied that many people needed money immediately because of possible economic hardship. So, they sold their cars.

“People who used to buy new cars are now buying used cars because prices have gone up so much.

Especially the middle class and working-class people can no longer afford to buy new cars. Instead, they are now selling their used cars so that some money can be managed immediately.

Car prices will be lower, and quality will be better in Pakistan next year?

In small and large auto markets, customers and mechanics often complain that the prices of Pakistani cars are too high in terms of quality. According to many motor mechanics, the sheets used in vehicles are thinner, the paint is defective, and the engine is less durable than in the past.

A trend called ‘Car Mafia‘ has also gone viral on social media in recent days. That trend was to prove that the car industry in Pakistan is in the hands of only a few profiteers by apparently targeting the ‘Big Three.’

Somebody made an attempt to contact Pama by email, but didn’t get any reply.

Rejecting this impression, AsimAyaz says that new car companies have become active in the country, as evidenced by the public in new vehicles. He believes that competition will now be on price and quality.

AsimAyaz internationally acknowledged standard that there were no rules regarding the quality of vehicles in the past. Such as the requirement for airbags for safety, which would be addressed in future auto policies. According to him, modern technology keeps vehicles’ weight low so that their mileage and performance can be improved.

See also  My excellent fastball, Scherzer struggled against the Padres

There are chances to recall as per the last August’s announcement of the Minister of Science and Technology Fawad Chaudhry. The announcement said that they have prepared the required standards for vehicles manufactured in Pakistan. The Pakistan Standards and Quality Control Authority, a ministry subsidiary monitors the quality of cars in Pakistan.

According to the Engineering Development Board spokesperson, the new vehicles being manufactured in Pakistan are now basically meeting specific standards. Still, their features may be different from other countries.

To a question, AsimAyaz said that car prices in the country would come down next year only if the economy is stable. And an apparent fall in the value of the dollar, localization in the domestic industry after the global coronavirus outbreak. And more vehicles are introduced.

However, in the current situation, car dealers are not so optimistic. He emphasized the need to focus on tax evasion and the availability of imported vehicles.

Next year, a 1300 cc and 1500 cc car from Master Motors is also going to be introduced. Its estimated cost is Rs 2 million to Rs 2.5 million. According to the company, they will offer this local Car as a better alternative in the country.

AsimAyaz of the Engineering Development Board said that the EV policy for electric vehicles would also approve the next year.

Tags: CARS IN PAKISTAN IMPROVE IN THE COMING YEAR?