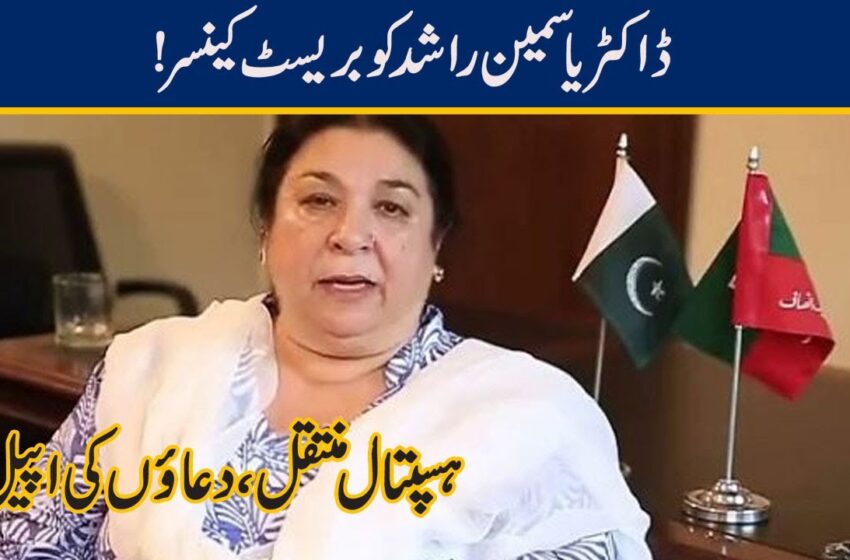 Punjab Health Minister Dr. Yasmeen Rashid has been diagnosed with and underwent surgery at Shaukat Khanum Memorial Hospital. According to media sources, Dr. Amna at Shaukat Khanum Memorial Hospital successfully performed the surgery of Punjab Health Minister Yasmeen Rashid. Simultaneously, the reports have confirmed the stability in the provincial minister’s condition after her surgery.

The worth noticing is that the rate of increase in breast cancer in Pakistan is higher than the rest of the world. There is an increased need for an awareness campaign to prevent breast cancer in women. The media has to play its due role in this regard. It has put a lot of effort to raise awareness about the disease. Lack of timely diagnosis increases the mortality rate of patients with the disease. If the condition is diagnosed early, about 98% of women’s illness can be possible.

In this regard, First Lady Begum Samina Arif Alvi has said that breast cancer is on the rise in women because the treatment is not given in time. There will be a significant reduction. “Most women in our society hide the disease from their families, which causes the disease more serious and then tougher to handle,” she said.

The first lady said that 90,000 women get breast cancer in Pakistan every year, and 17,000 recovers. The rate of patients with this disease in Pakistan is higher than in other countries in the world. She said that the reason for this is that there is a lack of awareness in Pakistan. Our NGOs and other welfare agencies are working to understand this disease in which electronic media, print, and magazines are also playing a significant role. 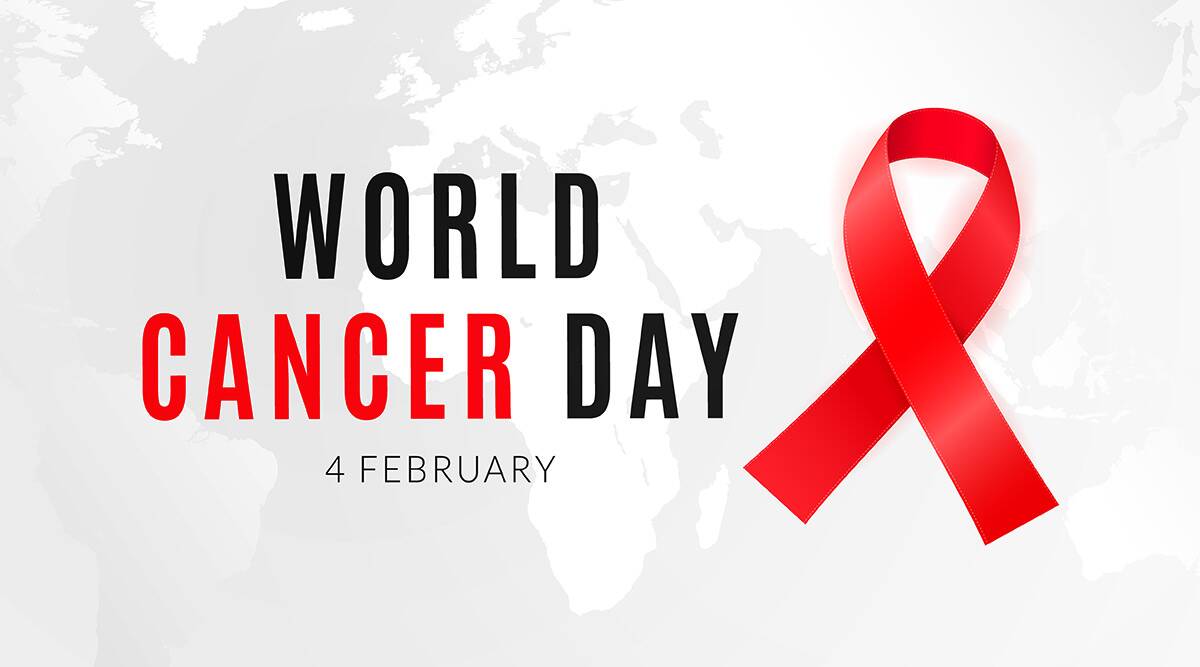 Every February 4th, World Cancer Day is the global unity effort led by the 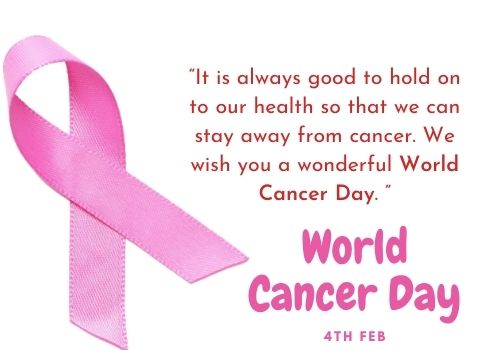 On 4 February each year, World Cancer Day 2021 is celebrated to spread cancer