Beautiful Game between France and Algeria | The French language was famously referred to be Algeria’s “butin de guerre” by the Algerian author Kateb Yacine (spoils of war). Algerians were allowed to use French as their own language upon their independence in 1962, rather than as a legacy.

The same might be said for football, which has gained popularity in Algeria and among Algerians living in France. Although Algeria gained independence from France in 1962, the legacy of colonialism and decolonization has long affected and continues to define the meaning of football for the sizable binational population between these two locations.

The current captain of the Algerian national team, Riyad Mahrez, also leads the Manchester City squad, a British organization. Mahrez was born to working-class Algerian parents in the multicultural suburb of Sarcelles, which today has a stadium bearing his name and hosts a Cup d’Afrique des nations des villes match.

\These events are regional variations of the Africa Cup of Nations, when non-professional footballers who reside in France compete on behalf of their home nations.

Mahrez’s decision to represent Algeria contrasts with that of Karim Benzema, a star striker for Real Madrid who was raised outside of Lyon by working-class Algerian parents. Benzema recently won the Ballon d’Or, the most prestigious award given to the world’s best players, and he dedicated it to “le peuple,” perhaps the most potent symbol in Algerian politics, the ash-sh’ab.

The professional careers of these two players are a reflection of the deeper and longer football-related ties between France and Algeria. They also highlight the growing significance of global wealth, notably that from the Gulf, in determining the rules that govern the athletic landscapes in France and Algeria.

The Banlieue and football

The Algerian war of independence did not break France and Algeria’s social and emotional links. In fact, the first several decades following independence pushed Algeria and France even closer together. France remained the most popular country for Algerian immigration between 1963 until the late 1970s, when President Valérie Giscard d’Estaing stopped enforcing measures that encouraged family unity.

Algerians were frequently concentrated in the French shantytowns and urban peripheries where suburban housing developments (banlieues) were constructed next to the factories where Maghrebi immigrants worked. Many of France’s top football players, including Benzema and Mahrez, whose parents relocated to Sarcelles in the 1970s, were born in the banlieue. 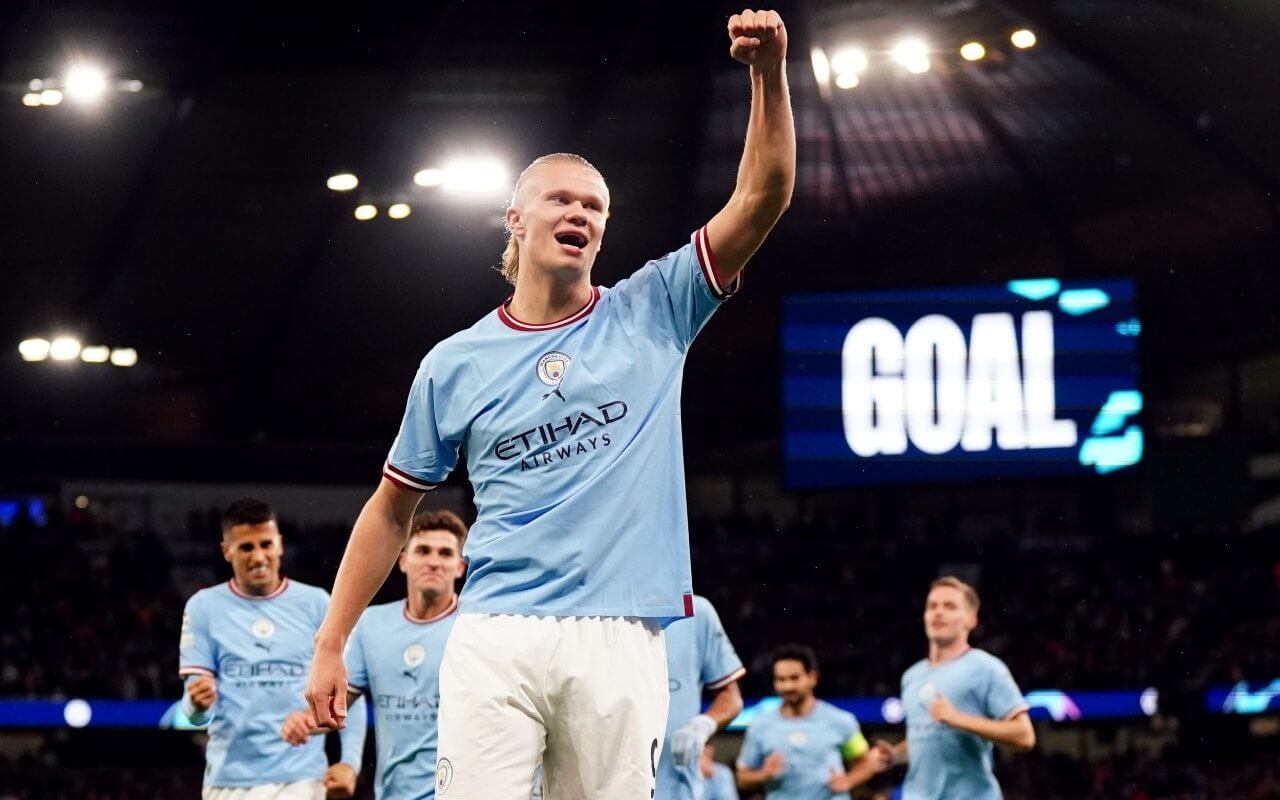