According to details, Indian actress Aishwarya Rai Bachchan and her daughter Aradhya Bachchan were 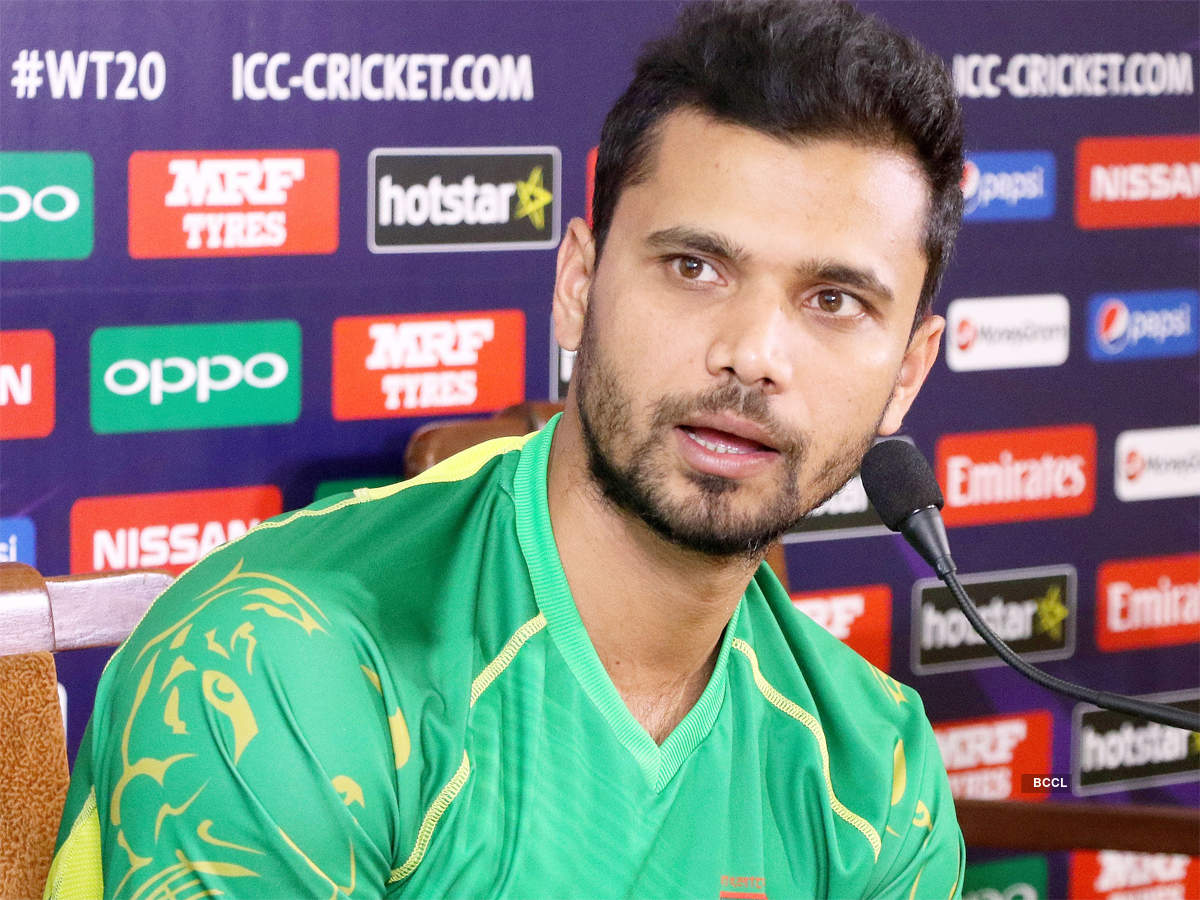