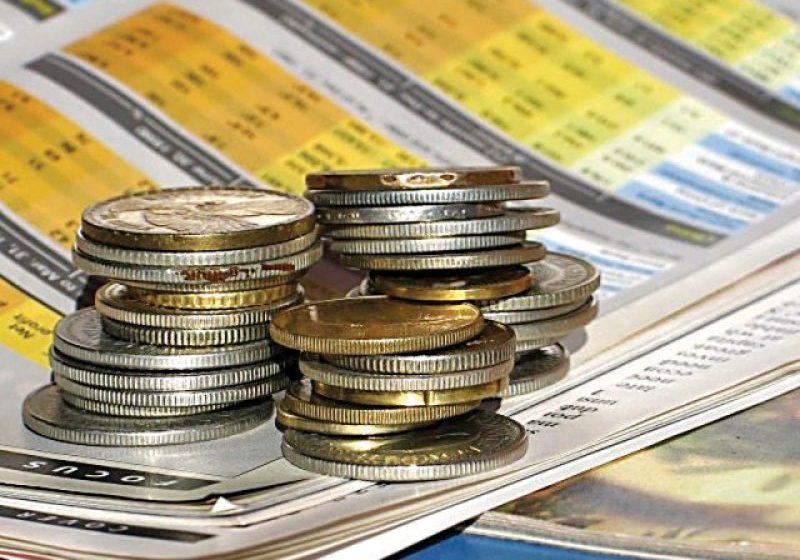 Yields on bonds spike in global markets/As a result of tightening monetary policy and a worldwide economic slowdown, yields on Pakistan’s foreign bonds and Sukuk have climbed on international markets, raising the danger of default on international payments.The Third Pakistan International Sukuk Co Ltd, which was issued for $1 billion, saw a 778 basis point increase in yield to a five-week high of over 40%. On December 5, 2022, the five-year Sukuk matures.

Around the time the IMF Executive Board reinstated the $6.5 billion loan package for Pakistan on August 29, 2022, the Sukuk’s yield had increased to 18%.
Prior to that, it increased to 50% in mid-July 2022 due to a delay in the financing program’s restart, according to domestic brokerage firms.Similar to this, the yield on the $1 billion, 10-year Pakistan Government International Bond jumped by 119 basis points. This bond matures on April 15, 2024.

The yields on Sukuk, or Shariah-compliant bonds, as well as other international bonds climbed in the range of vehicles 1 to 63 basis points, to 19% to 29%. Between September 2025 and April 2051, the five to 30-year bonds reach their maturity.The world believes Pakistan will default, according to Finance Minister Miftah Ismail, who was speaking last week on the status of Pakistan’s economy. Until I become the finance minister, I will not allow Pakistan to go into default.

Fahad Rauf, the Head of Research at Ismail Iqbal Securities, stated that bond yields have been rising for a few days as a result of an increase in interest rates by central banks throughout the world.
“Global central banks‘ tightening of monetary policy is expected to cause investors to flee emerging nations, including Pakistan, and to decrease their capacity to make cross-border payments (such as import payments and repayment of foreign debt).”

Tahir Abbas, Head of Research at Arif Habib Limited, stated that bonds with upcoming maturities saw the biggest increase in rates (in 2022 and 2024). Due to the advent of many problems in the global and local economies, interest from foreign investors in Pakistan’s international bonds has drastically decreased.
Global investors lost interest in Pakistani bonds as a result of the US dollar’s appreciation versus other currencies, the rupee’s devaluation, rising global inflation, and the nation’s depleted foreign exchange reserves.

The low trade-in volume of Pakistani bonds on the international bond market indicates a decline in interest from foreign investors.
“Pakistan’s overseas bonds have become less liquid, which has caused the daily trade turnover to drop from an average of $125–150 million per day to about $10–15 million today. Therefore, a low level of trading in the bonds has a significant effect on the country’s bond rates,” he added.

The domestic economy has also been affected by the floods. The anticipated cost of flood-related damages has increased from $10 billion to $20 billion in recent years. But they said that the fears of international investors were exaggerated. According to Rauf, “Pakistan is now on an IMF programme and has all arrangements for completing global payments for the current fiscal year 2023.”
Punjab, which accounts for almost 70% of Pakistan’s agricultural output, has mostly avoided the widespread heavy rain and flash floods.

Therefore, economic activity would pick up pace in the upcoming months and address the worries of international investors.However, he said, “still, yet, economic growth will fall down to less than 2% in FY23 compared to a pre-flood prediction of 3.5-4% for the year.”

See also  Marvel Studios is developing an adrenaline addict series for Disney Plus.