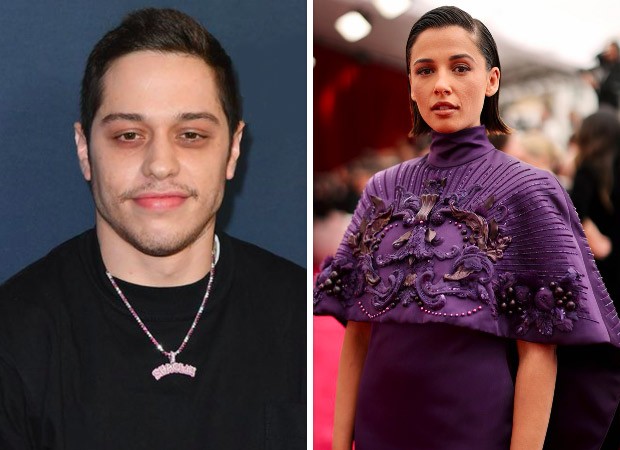 When Pete Davidson shoots his upcoming feature Wizards! in Far North Queensland, he and Kim Kardashian may ‘temporarily migrate to Australia.’

Hollywood When Pete Davidson shoots his next film in Far North Queensland later this year, the ‘it couple’ Kim Kardashian and Pete Davidson may ‘temporarily move’ Down Under.

According to 7News, the high-profile couple might spend many months in Australia while filming David Michôd’s forthcoming film Wizards!
The Saturday Night Live comic, 28, will be filming in FNQ for the length of the project, prompting suspicion that his girlfriend, 41, will join him.
Wizards! also stars Naomi Scott, a British actress who recently acted alongside Sienna Miller in the blockbuster Netflix programme Anatomy of a Scandal.

The production is expected to bring in $14.7 million for the state.

According to Deadline, Wizards! will follow two hapless pothead beach-bar owners, portrayed by Davidson and Franz Rogowski, who get into problems when they come upon stolen property that they should have just left alone.
Plan B, Brad Pitt’s production firm, is behind the movie.

Davidson is recognised for his roles on Saturday Night Live and in films such as The King of Staten Island. He’s also appeared on the show Brooklyn Nine-Nine.

Davidson couldn’t help but joke about the continued interest in his personal life when speaking at NBCUniversal’s upfronts presentation in New York on Monday, saying, ‘I am here so that the media will start paying attention to me.’

After exploiting the controversy involving Kardashian’s ex Kanye West as joke material for his stand-up, his current romance has given him enough to speak about.
In his new Netflix comedy special, Davidson compared West, 44, to Mrs. Doubtfire, making light of the custody battle between his girlfriend and her ex-husband.

‘Does anybody else secretly wish for Kanye to do a Mrs Doubtfire?’ In a video, Davidson informed the laughing crowd.

‘One day I come home and they say, ‘This is the new housekeeper.’ “What’s up, fam?” he inquires. 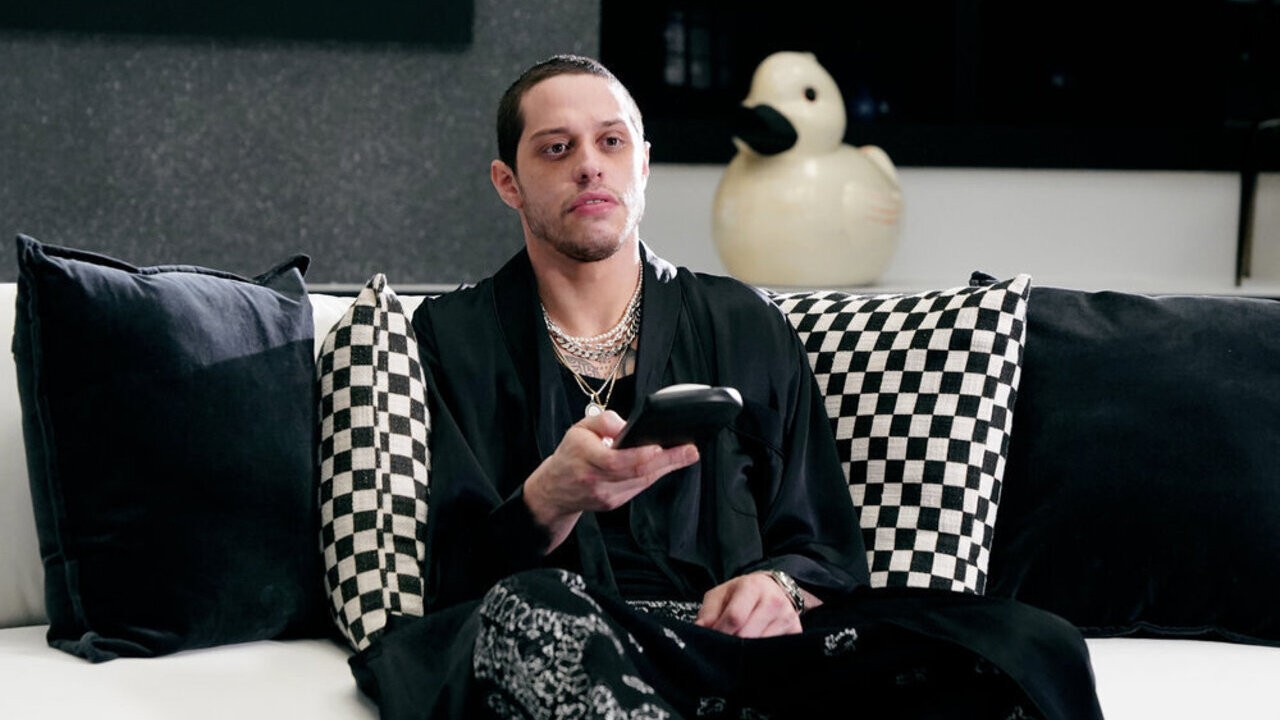 If there’s one couple who knows how to work the paparazzi and social media, 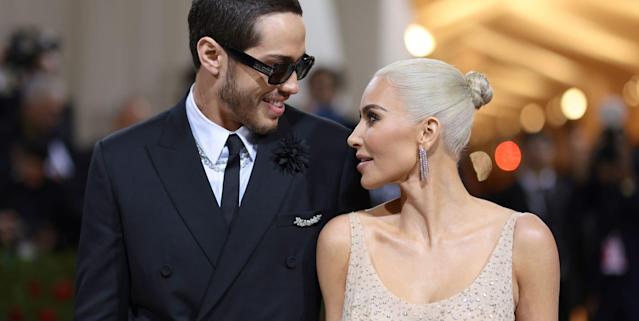 Kim Kardashian and Pete Davidson made us say ‘Yeekerz!’ Kim is a reality tv