Unique and Interesting Case of Robbery in Karachi

Protoday247 News Desk Karachi: Robbery took place in a unique and interesting way In Karachi,Where the robber took the citizen’s mobile phone and purse while the citizen took away the robber’s motorcycle.
According to details, a motorcyclist tried to rob a citizen.The robber did not show the weapon to the citizen Instead, he tried to intimidate the citizen by bus defiance. At which the citizen provided a mobile phone and cash.
According to police officials, the accused returned to the civilian and fled so the citizen took the robber and took away his motorcycle but when the citizen ran to inform the police, handing the suspect over to the security guards. Meanwhile, the accused escaped with security and mobile phones and cash in the eyes of security guards.
Police say robbery was stolen from Line Area Karachi in 2016, Police say the suspect’s arrest has begun It is to be noted that theft and robbery were quite common in the city of Quaid. Robbers were easily Robber by citizens in every street and filled their pockets while the police also appeared to be quite helpless in this matter. However, in the past one and a half years, the incidents of not only theft and robbery in Karachi but also targeted killings have dropped significantly. 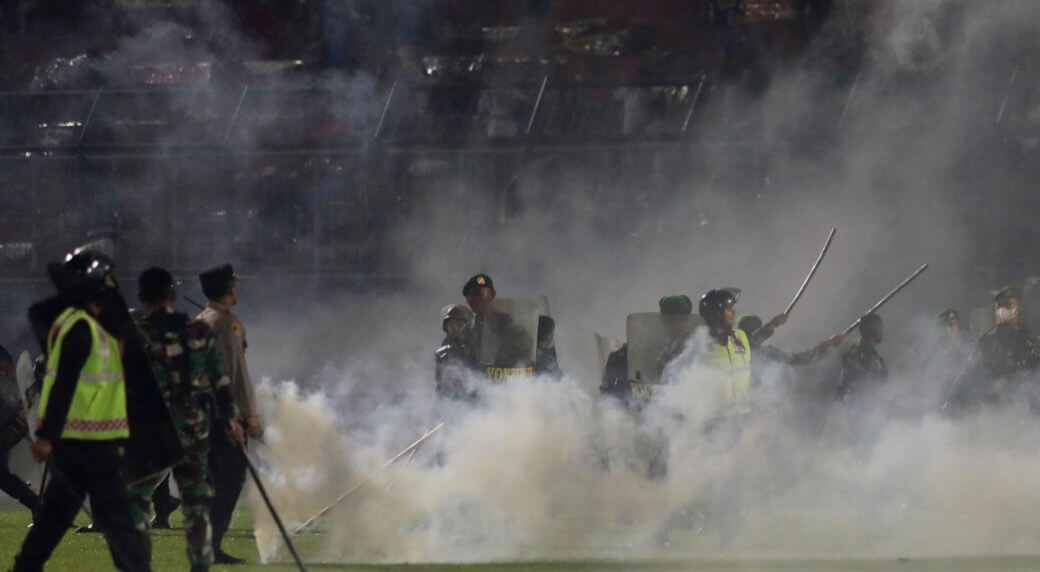 TRADE UNITS CALL A STRIKE ACROSS THE