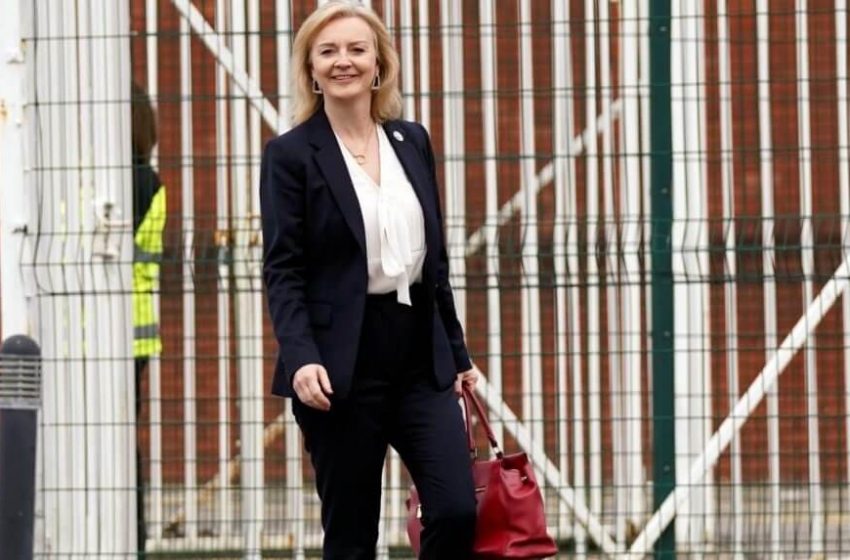 Programs to Reduce Labor Shortages in the UK - FT

September 26, 2022
THE UK |  In an effort to address severe labour shortages in critical industries, British Prime Minister Liz Truss is expected to announce the start of a comprehensive review of the nation’s immigration policy, according to the Financial Times on Sunday.
The “shortage profession list” will be changed by the prime minister, defying some of her anti immigration cabinet colleagues, to allow specific companies to hire more people from outside, such as broadband engineers, according to the newspaper. According to the article, which cited a Downing Street official, the assessment may also support relaxing some industries’ English language proficiency requirements in order to attract more foreign employees to the nation.

Kwasi Kwarteng, UK finance minister, responded to a query on the possibility of loosening immigration laws, as reported by the BBC on Sunday: “It is not about bending the law. If we want to continue down that road, the whole idea of the Brexit discussion was that we needed to manage immigration in a way that benefits the UK.” When questioned about whether new professions will be added to the list of potential immigrants, Kwarteng said that the interior minister would provide an update in the upcoming weeks, as he had hinted on Friday.

“The home secretary will provide a statement in the upcoming weeks. However, we must expand the economy “added Kwarteng. Truss, who assumed office earlier this month but hasn’t had much time to develop her plans for the nation since the passing of Queen Elizabeth, indicated last week during a trip to New York that she was ready to make tough decisions as the government works to boost economic development.

The UK government was reportedly planning to ease the restriction on seasonal foreign employees working in agricultural, according to a story by The Financial Times. Reuters’ request for comment from Truss’ office did not receive a response right away. 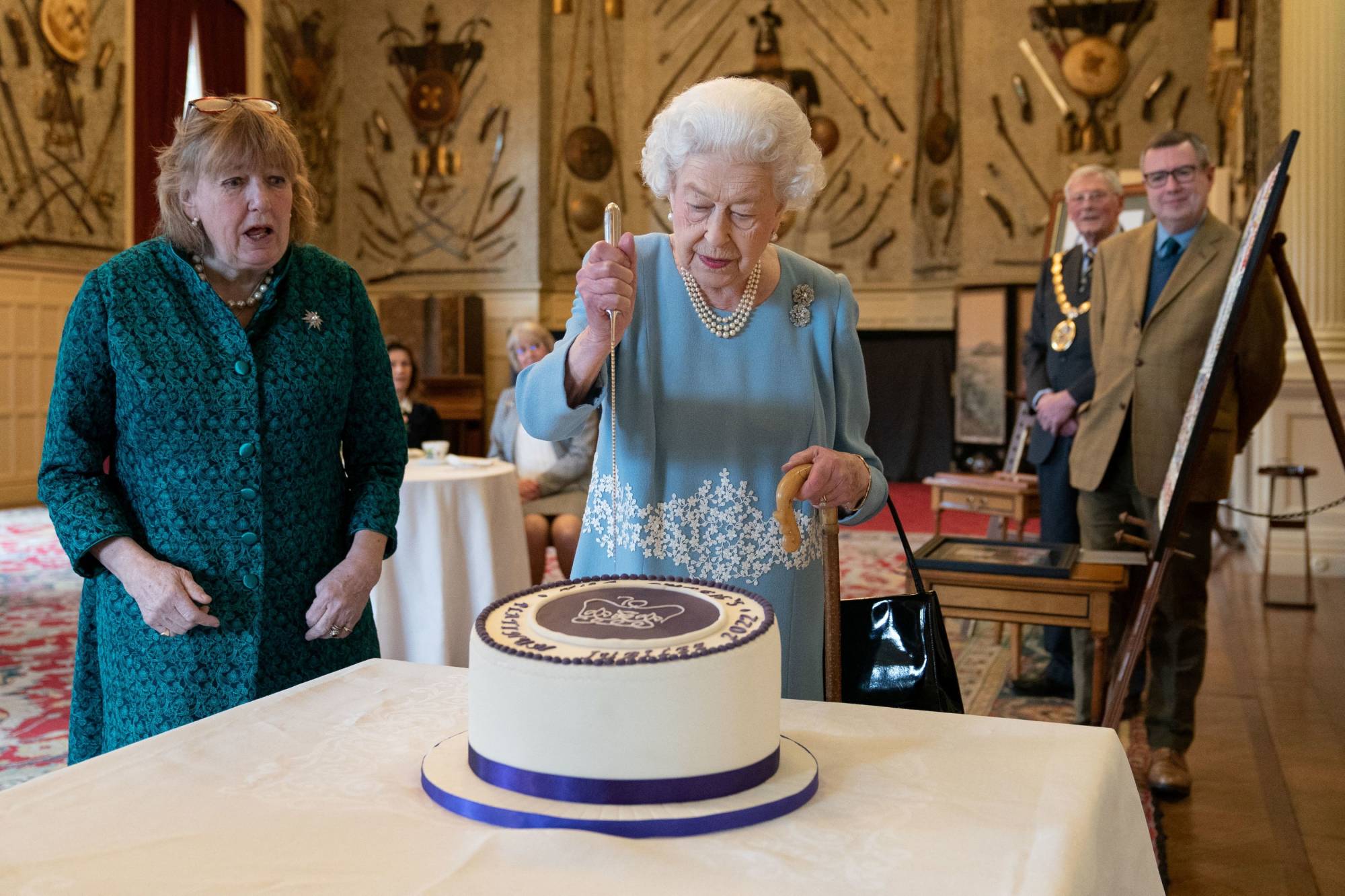