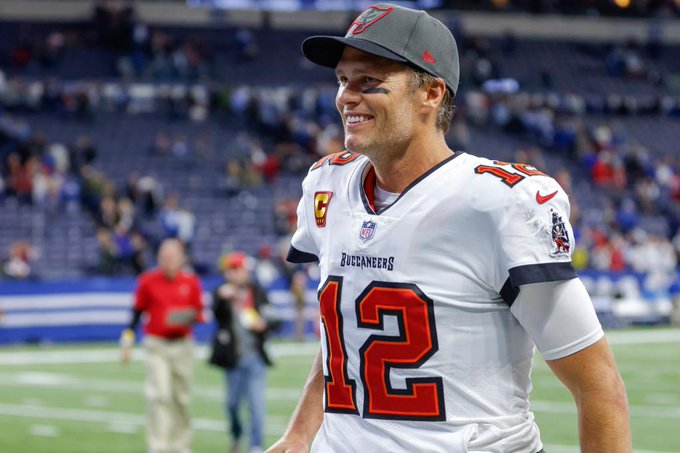 Tom Brady next job is ready for him after he retires. All he has to do now is remain retired.

“We are thrilled to announce that 7-time Super Bowl Champion Tom Brady will join us at @FOXSports as our main commentator immediately following his playing career.”

Brady expressed his excitement on Twitter, but added that there is still “a lot of unfinished work on the field.”
It’s possible that he’ll lead the Buccaneers to their second Super Bowl in three seasons.

After 22 seasons in the NFL, Tom Brady announced his retirement in February. He changed his mind 40 days later and decided to return to the Buccaneers for a third season.

Brady led the Buccaneers to a Super Bowl triumph at home in his debut season with the team.

See also  In the Epstein sex abuse case, Ghislaine Maxwell was given a 20-year term.