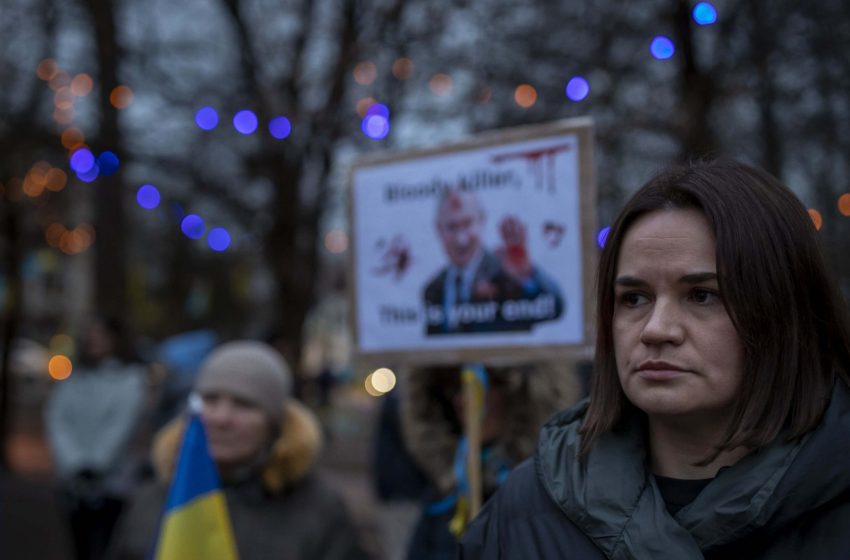 The fate of the country and Ukraine,

The fate of the country and Ukraine, according to the opposition in Belarus

INTERNATIONAL  — According to the leader of Belarus’ opposition, Belarus and fate of Ukraine are “interconnected,” and both nations must fight together to defend their very existence because Russia does not see them as independent sovereign states.

There won’t be a free Belarus without a free Ukraine, according to Sviatlana Tsikhanouskaya, who left for Lithuania after Russian ally Alexander Lukashenko declared victory in the disputed elections of August 2020 that many believed she won.

She stated on the fringes of the U.N. General Assembly that Ukraine’s security as well as Belarus’ western border will be continuously threatened as long as Russian President Vladimir Putin is in office.

Neither nation wants to be a part of another Russian empire, according to Tsikhanouskaya.
Therefore, this problem, or crisis, must be dealt in this framework, said, adding that Belarus is a part of it.

She claimed that Lukashenko was forced to back Russia after its invasion of Ukraine on February 24 because Putin had backed him following the contentious elections of 2020, which had sparked widespread anti-government demonstrations against the official election results that had given him a sixth term with 80% of the vote. Many Belarusians and foreign observers criticised the findings as being fraudulent.

Russia has utilised Belarus as a staging area to move soldiers into its smaller neighbour since the invasion of Ukraine, and Moscow and Minsk have maintained strong military connections.

Belarus’ jets have been equipped to carry nuclear weapons in accordance with its deal with Russia, according to Lukashenko, the country’s president since 1994, who made the statement last month. Additionally, he stated that “targets have been picked” for reprisal and warned the United States and its allies against “provoking” Belarus.

The conflict in Ukraine was “very unexpected,” according to Tsikhanouskaya, and some Belarusians are particularly opposed to the conflict “against Ukrainians, our brothers and sisters.”

Tsikhanouskaya claimed that the opposition has made “a lot of progress” in the more than two years since fleeing to Lithuania, noting in particular that “people are not giving up” despite the “terror and repression” of the Lukashenko regime and the imprisonment of more than a thousand political prisoners, including her own husband.

In order to exert numerous points of pressure on the dictatorship, the opposition has “managed to form a coalition of democratic countries who are fighting alongside with us,” she claimed.

She urged the international community to continue to put pressure on Lukashenko while also supporting Belarusian civil society, including human rights advocates, “people of culture, politicians who are fighting with this regime so that they have the energy to continue.” She suggested new sanctions on Belarus’ exports of wood, potash, and steel.

She praised saboteurs who interrupted rail trade from Russia to Ukraine through Belarus and who supplied information on shipments to the Ukrainian military, an act that put them at risk of the death penalty. Since February 24, thousands of individuals have been imprisoned for opposing the war in Ukraine.

Of course people are afraid, Tsikhanouskaya added. In Belarus, “we genuinely resemble a gulag, but people have this energy to persevere.”

According to Tsikhanouskaya, the opposition has arranged itself to resemble a government in exile. She said that she is able to connect with people in Belarus thanks to technology, and that at the moment they are keeping “in safe mode” and prepared for a “new wave of revolution when the opportunity comes.”

Nobody knows when the Belarusian people will have a “window of opportunity,” but she anticipated that it will likely coincide with the Ukrainian conflict’s outcome.

After her husband, Siarhei Tsikhanouski, was detained two days after declaring his candidacy for the 2020 presidential election, Tsikhanouskaya took over as the opposition’s leader. The well-known activist and video blogger who coined the anti-Lukashenko catchphrase “Stop the cockroach” was given an 18-year prison term last December on accusations that were mostly considered to be politically motivated.

She added that the conditions for political prisoners are much worse than for regular criminals and that her husband has spent more than a month in a cramped punishment cell. As winter draws near, she worries about him and the thousands of other political prisoners whose cells aren’t any warmer than the outside.

Tsikhanouskaya claimed that she attended the annual summit of world leaders in order to represent the people “who are battling the tyranny” and to call for the prosecution of Lukashenko for his crimes.

For more than 50 years, Edith M. Lederer has covered international issues as The Associated Press’ main U.N. correspondent. The AP has more articles about the U.N. General Assembly. 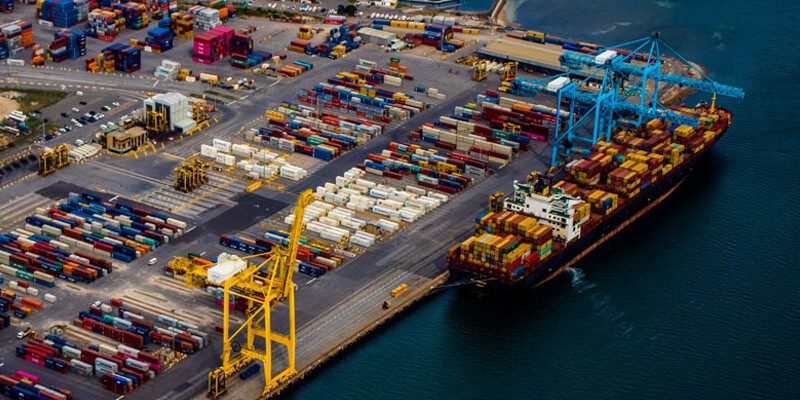 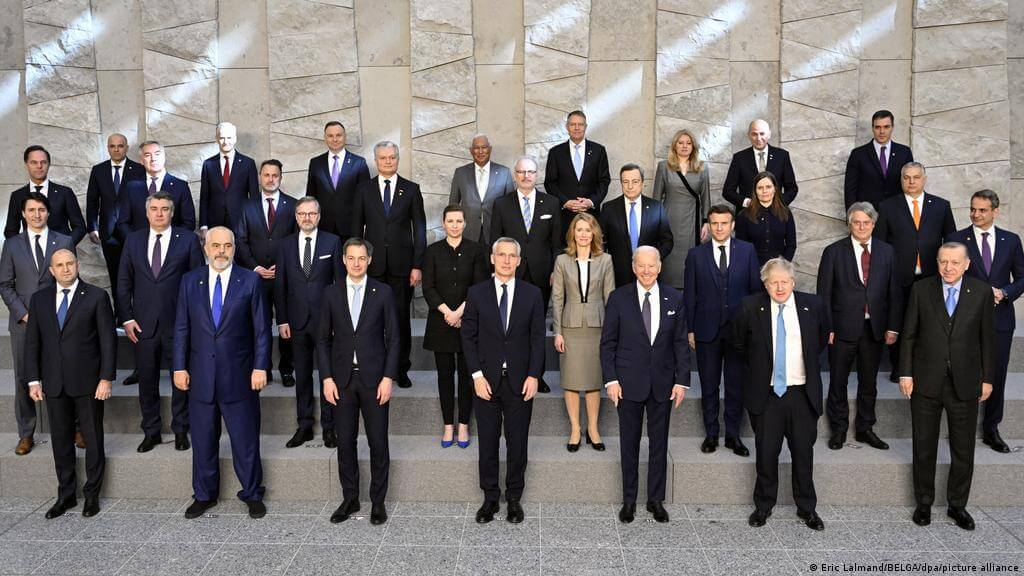