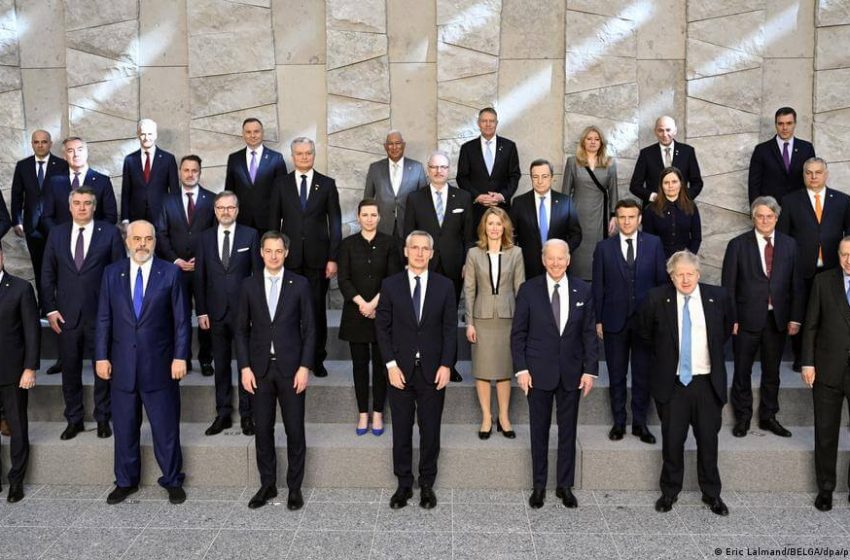 India Retains Neutrality in Ukraine Conflict, Ahead of G-20 Term at UN

UKRAINE— In his statement Saturday to the U.N. General Assembly, India’s foreign minister outlined the nation’s objectives for its time at the G-20 chair.

In December, India takes over leadership of the group of top developed and developing countries. In line with the commitment to sustainable development for everyone, Subramanyam Jaishankar stated that India’s strategy will be “based on values of mutual respect and national ownership.”

Priorities for India include “the reform of governance of global financial organisations,” economic development, food and energy security, and the rising debt in developing nations.

India, a South Asian nation that was renowned for being nonaligned during the Cold War, has expressed worries over Russia’s war in Ukraine but has kept a neutral posture, refusing to break off commercial links with Russia and support Western sanctions.

To end the crisis for the benefit of all parties, he urged positive communication, diplomacy, and action.

He said, “We are on the side of people who are fighting to make ends meet even as they look at the rising prices of food, petrol, and fertilisers.

Jaishankar mentioned these three essentials’ scarcity and cost several times, adding that India had to deal with other issues while “the world’s attention has been on Ukraine.”

India, which has seen decades of cross-border terrorism, adamantly supports a zero-tolerance policy, he added. No act of terrorism, whatever of its motivation, can, in our judgement, be justified. No amount of pompous speech will ever hide bloodstains.

The statement was made shortly after Pakistani Prime Minister Shahbaz Sharif spent a significant portion of his address on Friday accusing India of supporting terrorism. Sharif also brought up the perennially contentious Kashmir issue, which Jaishankar omitted from his speech, just like Modi did the year before.

In addition to India’s role as a “bridge on certain vital but controversial issues” during its final term on the U.N. Security Council, Jaishankar praised India’s assistance to regional neighbours including Afghanistan, Sri Lanka, and Myanmar.

In August, India celebrated its 75th anniversary of independence. He also recognised this milestone and promised that by India’s 100th anniversary, the country would be developed and that it would have “liberated itself from a colonial mindset.” 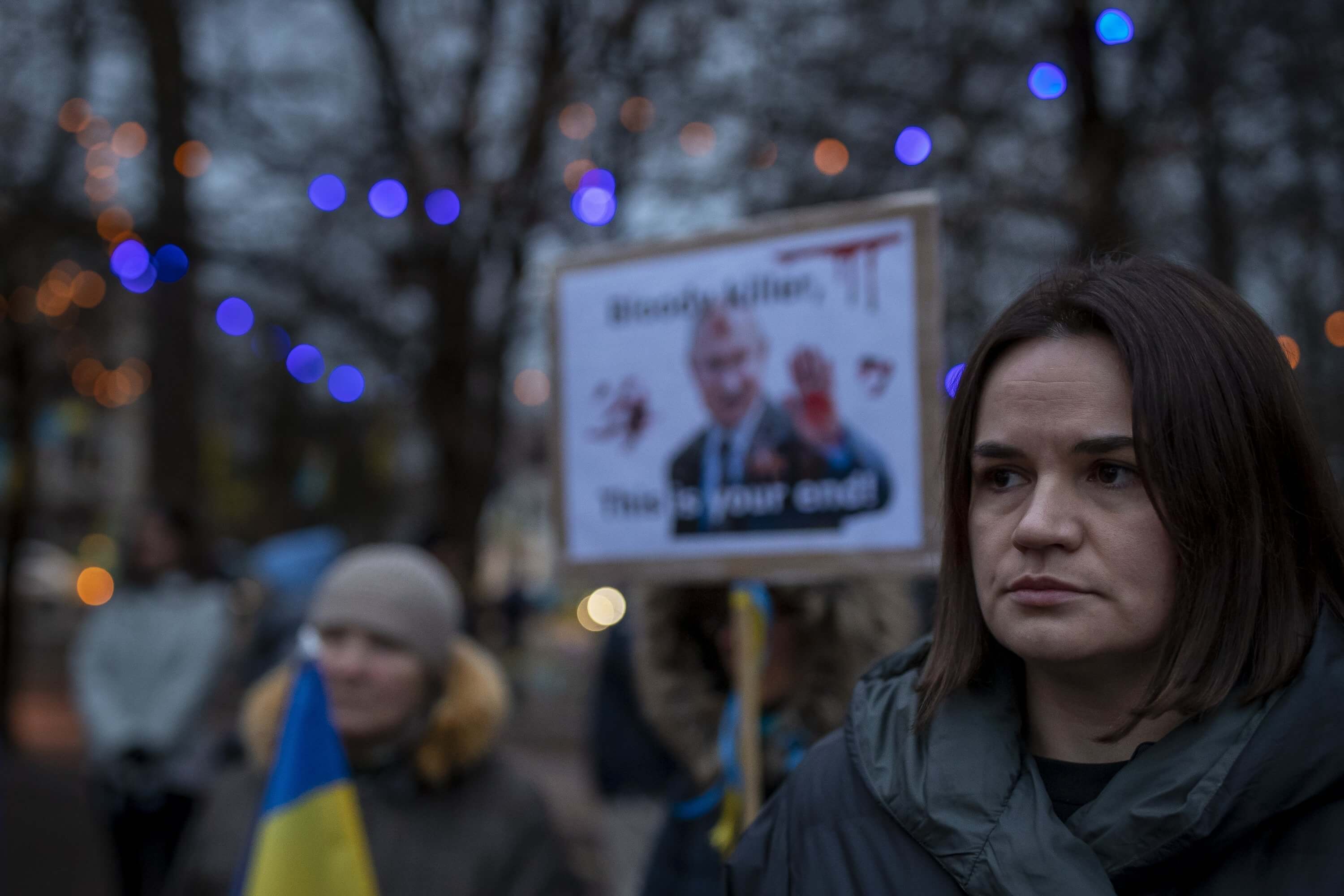 The fate of the country and Ukraine,

INTERNATIONAL  — According to the leader of Belarus’ opposition, Belarus and fate of Ukraine