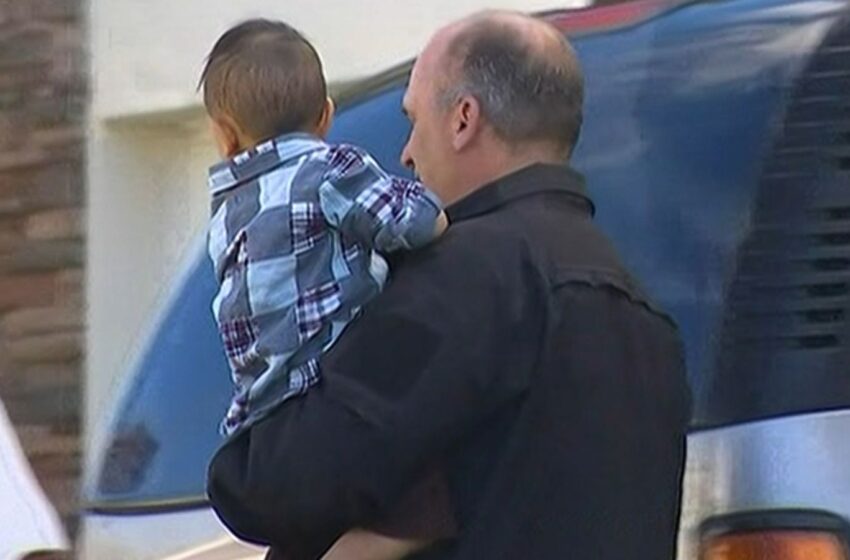 On Monday, the 143rd anniversary of the philosopher and poet’s birth, Allama Iqbal is celebrated nationwide with national zeal and enthusiasm.

To pay homage to the national poet and highlight his life and reflections, numerous literary, political, social, and cultural organizations have organized outstanding programmers.

In their separate messages on Iqbal Day, President ArifAlvi and Prime Minister Imran Khan urged the need to stand together, set aside differences, and work with a commitment to the country’s socio-economic uplift.

“Not only did Allama Iqbal dream of Pakistan, but he also reflected on the issues that he would have to face after its formation,” the premier said, “The vision of Iqbal is still a driving force to resolve issues such as sectarianism and extremism.”

Under the dreams of its forefathers, PM Imran urged the country to focus energy on transforming Pakistan.

“A tweet from the Office of the Prime Minister quoted the Prime Minister as saying:” He is a great mystic, a pure soul, a man of materiality and, at the same time, a man who respects and honors science, scientific progress, and the advancement of human reason in our day.

In his letter, President Alvi also stressed the need to adopt Iqbal’s teachings on Islam and his “Khudi” ideology, which believed in promoting self-respect and human dignity, in making Pakistan a prosperous country.

“Iqbal was an extraordinary ally of sub-territory Muslims, who envisioned for them the possibility of an alternate nation and later changed over his dream into the real world,” said the president.

The change of guard investiture ceremony was conducted at the mausoleum of Allama Iqbal in Lahore, where the Pakistan Rangers guard’s responsibility was assumed by a smartly turned out contingent of the Pakistan Navy.

Commodore Naimatullah Khan, Station Commander of the Pakistan Navy, was the chief guest on this occasion and laid a floral wreath at the mausoleum and offered prayer.

A new motivational song, “Shaheen-o-Mahi,” was unveiled on an auspicious occasion by the Air Force Directorate General Public Relations.

In addition to being a tribute to Allama Iqbal, the song also presented his vision for aerial security guardians.

This song’s central theme was to familiarize the youth with the philosophy of Iqbal’s self-realization and courage. The song was sung by ZaibBangash, a renowned Pakistani vocalist.

RELATED Stories for you
General News