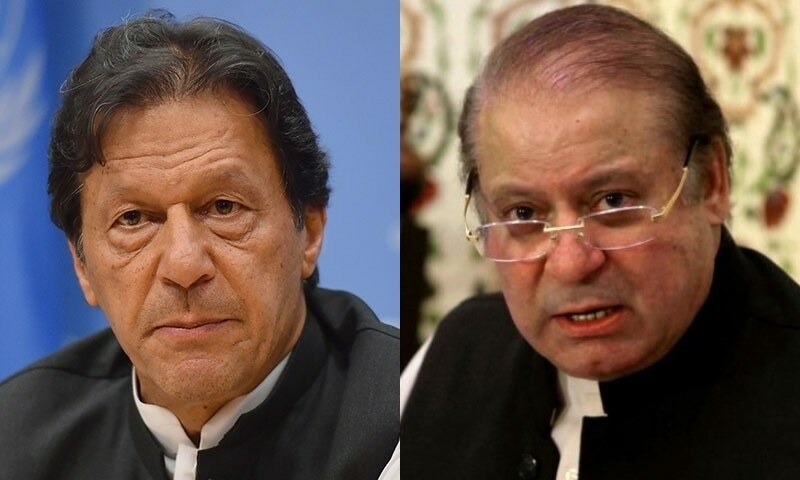 SHARIF’S LIONS TRY TO JUSTIFY WHAT THEIR LEADERS SAY?

WHY DO CAPTAIN’S PLAYERS, BHUTTO’S DEVOTEES, AND SHARIF’S LIONS TRY TO JUSTIFY WHAT THEIR LEADERS SAY?

However, in Pakistan, the definition of a political activist is radically different. It is taken from a group supporting a political party whose job is to present their political leaders on their shoulders and prove their point right. There are three major political parties in our country at the moment.

The Pakistan People’s Party is one of the few political parties in Pakistan that has played a significant role in raising political awareness among the general public. The party was founded by Zulfiqar Ali Bhutto, who was an enthusiastic leader.

Among the political party activists is the same, but in recent days after the martyrdom of Benazir Bhutto, the leadership of this party is now in the hands of Bilawal Bhutto Zardari. He is a novice in the practical field of politics, but due to the hereditary political system. Despite the presence of many senior people, the turban of leadership has been placed on his head. The favorite slogan of the workers of this party is ALIVE.

After Benazir, this party’s workers seem to be busy trying to prove all the allegations of corruption by calling Zardari a heavyweight. The number of workers in this party has decreased in Punjab but now in Sindh. Also of the members of this party.

See also  Oracle is penalised $23 million by the SEC for bribing authorities in the UAE, Turkey, and India.

PML-N workers like to call themselves SHARIF’S LIONS because of their political symbol, the lion. In this regard, they also consider their leaders as lions. But always fail to answer the question that whenever their leaders are out of power. Why do they like to flee the country?

A large number of these lions are present in Punjab. Due to Nawaz SHARIF’S LIONS being out of the country and Shahbaz Sharif being in jail, these lions are now led by a lion Maryam Nawaz. She only appears active in practical politics when her fathers and uncles are away from power. Otherwise, they like to stay away from their workers while in government.

But as soon as they come to power, they get on the shoulders of the workers.

Pakistan Tehreek-e-Insaf (PTI) captain and current Prime Minister Imran Khan have the honor of staging the largest sit-in in Pakistan’s history. With the help of the country’s youth and his players and launching a movement to oust Nawaz Sharif. As soon as he came to power, his players were off the pitch. And he was surrounded by a crowd that had never been seen by his side during his movement.

The captain’s players were proud that their captain is free from all charges of corruption. But in front of the general public, they seem to be trying to justify every act of their captain by calling the rising inflation in the country a gift of past governments.

Political activists around the world are not meant to justify the wrongdoings of their political party. Still, political party workers are involved in the decision-making of their party and then in power. As a critic, keep an eye on whether his party is implementing its manifesto properly.

See also  42 out of 44 patients diagnosed with corona virus

Tags: SHARIF'S LIONS TRY TO JUSTIFY WHAT THEIR LEADERS SAY?