Saba Qamar and Bilal Saeed face backlash after it has emerged that the pair filmed a music video inside the historic mosque of Wazir Khan. Saba ‘s name became top hashtag phenomenon on Twitter as the video clip from the album went viral.
In a series of tweets, the actress reacted to the criticism in which she explained what actually happened at the shoot. Only one sequence at the msoque, which was a prolog to the music video featuring a Nikah scene, was shot, Saba says. “It wasn’t taken with some sort of replay audio, nor cut into the video sheet,” she tweeted.
Saba Qamar said in another tweet, “the BTS video that was shared on social media was only a circular attempt to press stills for the ‘Qabool‘ poster depicting a happy married pair right after their Nikah.”
#SabaQamar
For More Entertainment News and Information stay with us https://www.protoday247.com/ thanks 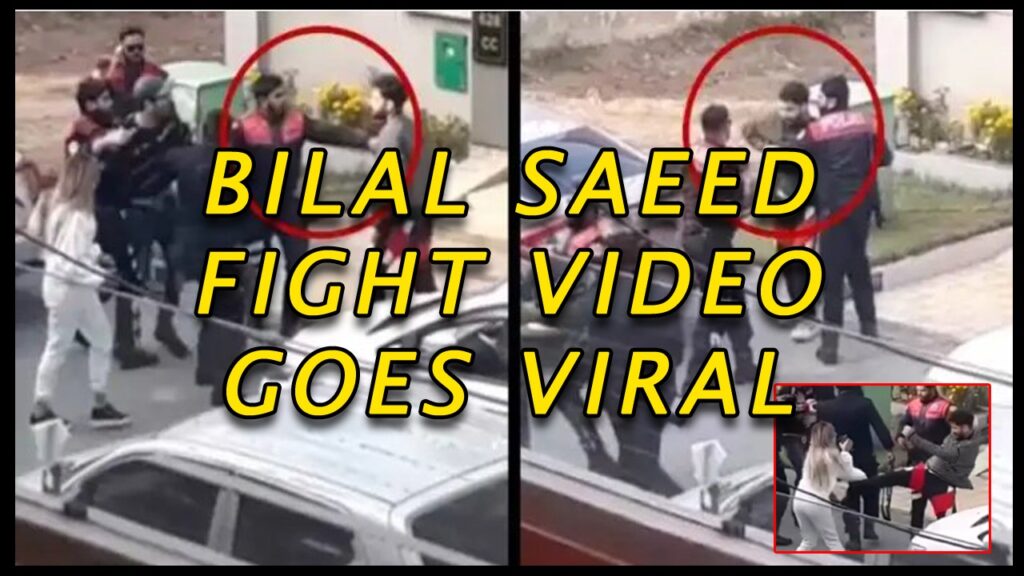 BILAL SAEED ATTACKED A COUPLE OUTSIDE HIS

MARRIAGE MEANS THE OPPOSITE TO WOMEN, SABA

Actress Saba Qamar has said that in our society, the meaning of marriage is