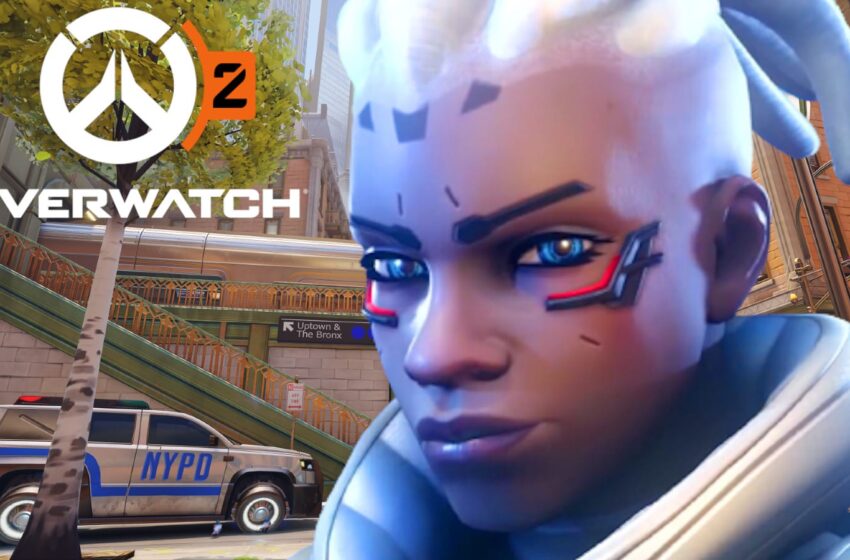 Overwatch 2 Livestream: How to Watch, When to Watch,

Overwatch 2 will be released as a free-to-play title, and Blizzard hopes to announce the details on a livestream soon. Here’s all you need to know about it.

Blizzard disclosed that the upcoming Overwatch 2 would be a free-to-play, Live Service title during the Xbox & Bethesda Showcase yesterday evening. In addition, the company announced that the game will be released in early access on October 4, 2022.

Of course, this wasn’t the only intriguing news. Blizzard announced that Junkqueen, a new Hero, will be joining the roster, with more new Heroes on the way. An forthcoming livestream will provide a deeper glimpse into the future, so here’s all you need to know.