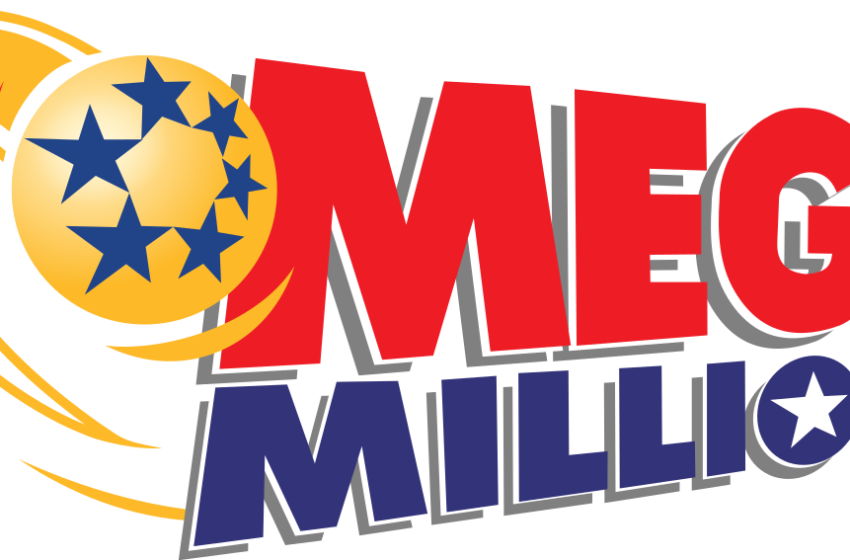 On Friday night, one ticket sold in Iowa matched all five white balls to win the game’s $1 million second prize. For a third-tier prize, seven tickets matched four white balls plus the Mega Ball. Two of them are worth $40,000 apiece since they featured the optional Megaplier, which was 4X on Friday night (available in most states for an additional $1 purchase). The remaining five are awarded the customary $10,000 reward.

In addition to the jackpot winner, 327,524 additional prizes were distributed across all reward tiers in the April 15 drawing.

This was the year’s fourth Mega Millions jackpot winner! The excitement began on January 28 with a $426 million reward in California, followed by $128 million in New York on March 8 and $110 million in Minnesota on Tuesday.

On Tuesday, April 19, the jackpot will be reset to its current beginning value of $20 million ($11.9 million cash).

How to play Mega Millions?

What is Mega Millions and how do you play it? Is it a dream