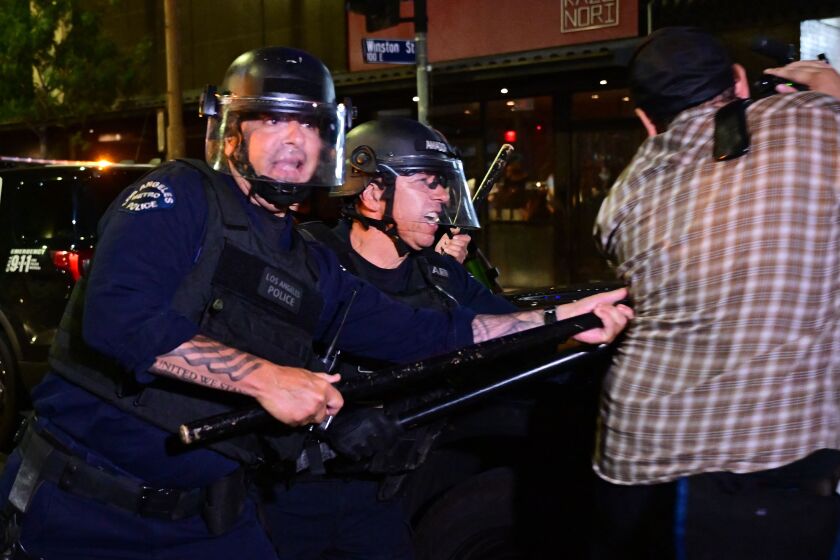 Man injured in shooting on BART train in Oakland

According to transportation officials, a gunshot occurred Saturday on a BART train in Oakland, injuring one passenger.

According to Bay Area Rapid Transit officials, the incident was reported just before 1 p.m. aboard a train headed for San Francisco as it arrived at the West Oakland station.

A male patient was sent to a hospital with non-life-threatening injuries.

The BART train in Oakland where the incident took place was taken out of service and put in a maintenance yard for the duration of the inquiry.

No suspect was in custody, according to BART officials.

This week’s second incident on a Bay Area public transit line was reported.
A shooting aboard a Muni Metro train in San Francisco’s Castro area on Wednesday morning resulted in one fatality and one injury.

According to local officials, there was a dispute that led to the shooting.