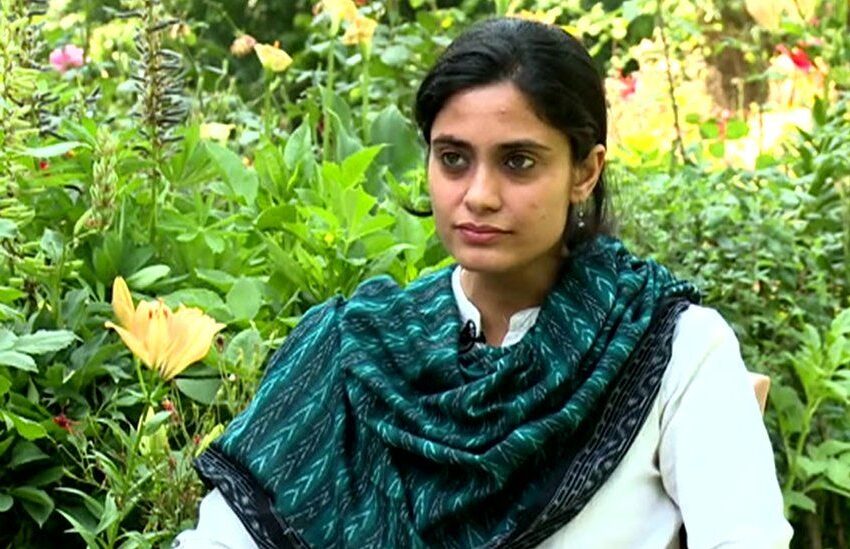 More than 26 years ago, in the Kashmir villages of Kunan and Poshpora, Indian soldiers allegedly raped more than 30 women. As Aliya Nazki from BBC Urdu reports, those who survived the attack are still battling for justice.

It was on February 23rd 1991. After a cold winter day, the residents of Kunan, a small Indian village ruled by Kashmir’s Kupwara district, retired for the night. When they heard a series of loud knocks on the door, Zooni and Zarina (not their actual names) were both getting ready to go to bed.

At the time, in an effort to control a common armed uprising against Indian rule in Kashmir, India had begun a large-scale military operation. So-called “cordon and search” operations, called “crackdowns” locally, have become commonplace and continue to this day.

This will mean Indian security forces isolating a neighborhood in the 1990s, bringing all the men out, and inspecting the houses afterwards. In front of an informer, the men would be paraded – and alleged militants or presumed sympathizers would be rounded up and taken away.

That night, when Zooni and Zareena saw soldiers on their doorsteps, they thought it was the launch of another of the so-called crackdowns. The men were taken away and the soldiers came in, as was the tradition that had been developed. But to remember the day even now makes their eyes brim with tears.

When the soldiers arrived, we were getting ready for bed. They took the men away. Others began drinking beer. When they tried to catch me, I was holding my two-year-old daughter in my arms.

I refused, and she slipped out of my arms in the scuffle, and out of the window. For ever, she was paralyzed.

“I’ve been grabbed by three soldiers, ripped my pheran, my shirt—I don’t even know what happened after that. Five of them were present. I always recall their expressions.

Zareena was in the same house as well. Just 11 days had passed since her wedding.

“That same day, I returned from my parents’ home.
“My mother-in-law asked some soldiers about all the new clothes that were hanging in the room, so she told them, “Here is our new daughter-in-law, our new bride.
I can’t begin to explain what happened after that. We’ve not only been mistaken, what we’ve faced is an infinite injustice. Still now, when we see troops, we start trembling with fear.

In these two far-flung settlements, the residents of Kunan and neighboring Poshpora suspect the Indian army of executing a coordinated mass rape of women. They still say that the men were exposed to unimaginable violence while the women were gang-raped, and that they’ve been battling for justice for the past 26 years.

When I spoke with a state government official, Naeem Akhtar, in Srinagar about these claims, he said that in disputes such as Kashmir, the reality is always distorted by the coating of dust that falls on it.

And now a group of young Kashmiri women seem to be determined to wash away this mud.

In 2013, they lodged a motion in the state High Court to reopen the lawsuit.