The move lasted for 13 minutes an Israeli warship has violated the territorial waters of Lebanon. And in the meantime, a distance of 280 meters was made Later this afternoon another similar warship breached the aforementioned maritime area. This time, the violation was close to 205 meters and it lasted for two minutes.

The statement further said that with the UN peacekeeping forces in Lebanon the contact is reviewing this violation. Statement released by the Lebanon secrete agency. 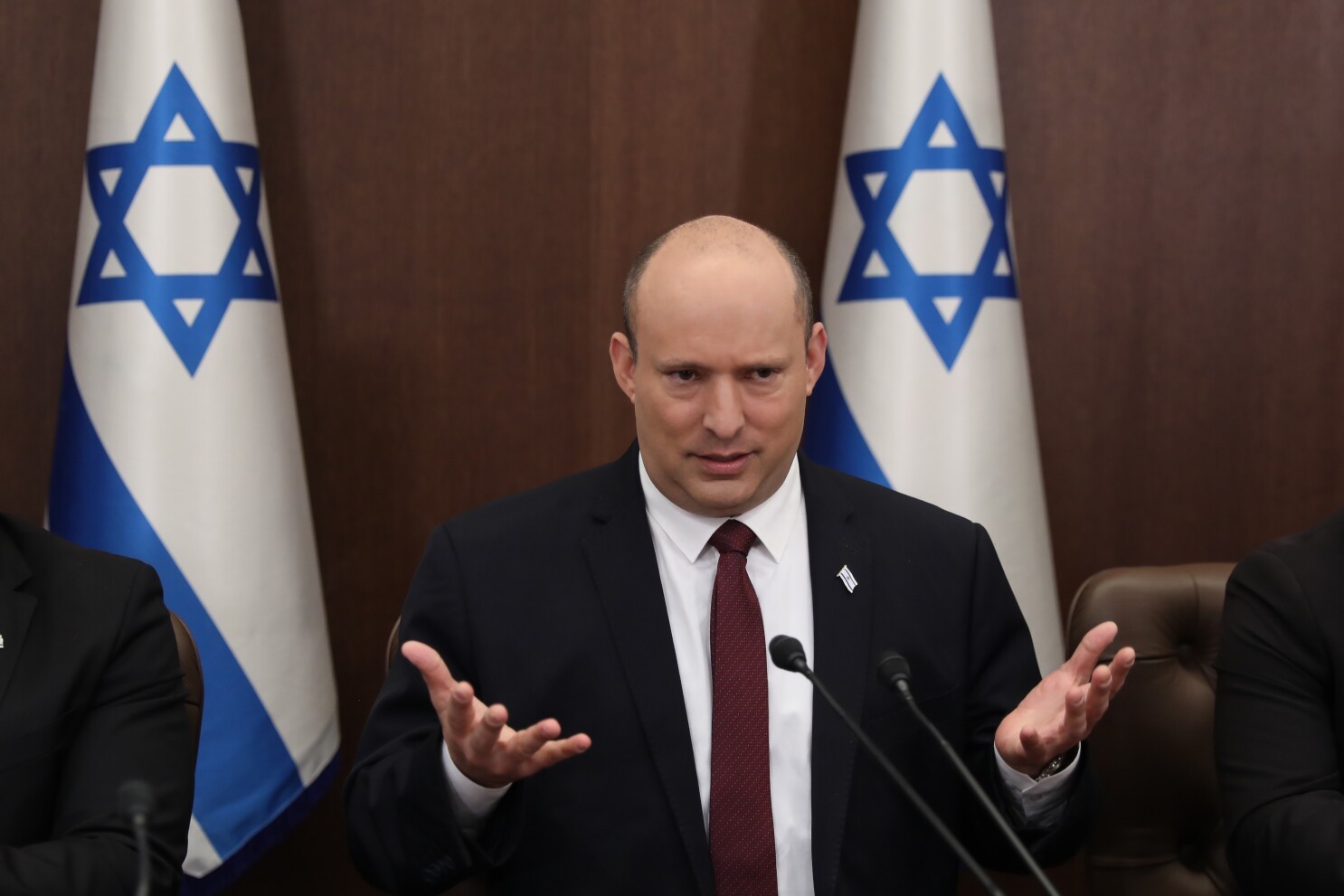 Israel is set to hold a new