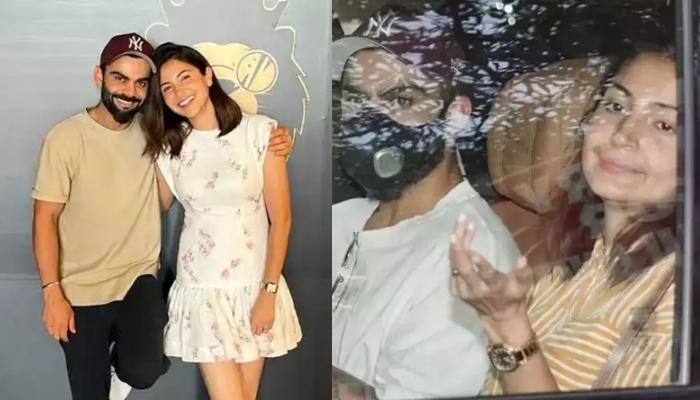 Is Anushka Sharma expecting a kid for the second time?

Following her visit to the Kokilaben Ambani Hospital in Mumbai on June 14, Bollywood actress Anushka Sharma, who is married to Indian cricketer Virat Kohli, has been making news for her rumoured pregnancy.

While the reason for Anushka and Virat’s hospital visit was initially unknown, it has since been revealed that the actress had an appointment with a physiotherapist as a result of her intense sports activities in preparation for her upcoming film Chakda Xpress, in which she will play former Indian captain Jhulan Goswami. Anushka Sharma and Virat Kohli welcomed their first child, Vamika, on January 11, 2021, for those who are unaware. Despite the couple’s repeated requests for their daughter’s privacy, a media outlet recently published a photograph of their infant girl.

In response to the incident, Anushka slammed the news agency, accusing them of violating the family’s privacy. “It appears that the Times Group understands more about children than their parents, since they can’t stop snapping and publishing images despite being asked repeatedly.” She wrote on the now-deleted post, “Learn something from other media houses and paparazzi.”