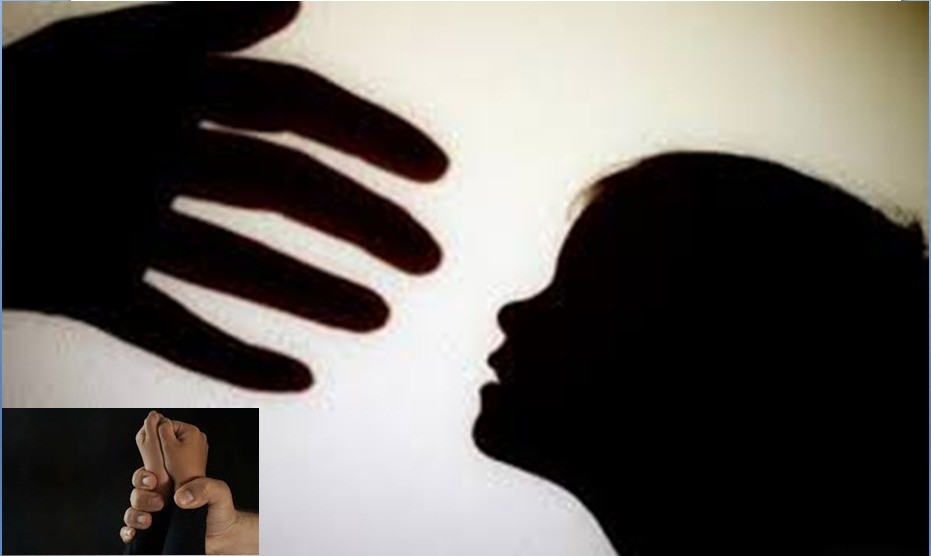 In Faisalabad, the cases of child abuse revealed for the past two years have led to the parents threatening to kill the parents, so the parents remained silent for so long.
The cases of the bodies of three children were recovered in Kasur, where the cases of murder and abuse were reported to children from across the country. However, now the business of child abuse and the making of maltreatment videos in Faisalabad have been revealed to continue for the last two years.
Recently, the parents of a child infected with this malicious trauma showed courage.
Thirty children were raped and maltreatment videos were made in the village of Chak No. 222, a village in the tehsil of Faisalabad. According to the affected families, the accused threatened to kill us and our children.
It had been cruelty for a year and a half but the child was not speaking out of fear. The affected child also narrated the story of the atrocities that happened to her.
The kid said I went to the grocery store; the accused abused me and made a video. The suspect threatened to intimidate me and hit me several times.
The parents of the affected children also came forward when the family of the affected child dared.
In Jarnawala, two accused of abusing children were arrested.
In this regard, the sources have said that these incidents have seen a decline this year compared to last year.
Last year, 177 incidents were reported while 133 cases were reported this year. It should not be too.

DENGUE MOSQUITO UNCOVER ACROSS THE COUNTRY