The apex court challenged the accountability of the way the government takes steps to tackle the crisis, and ordered the government to formulate a coherent strategy in this regard. 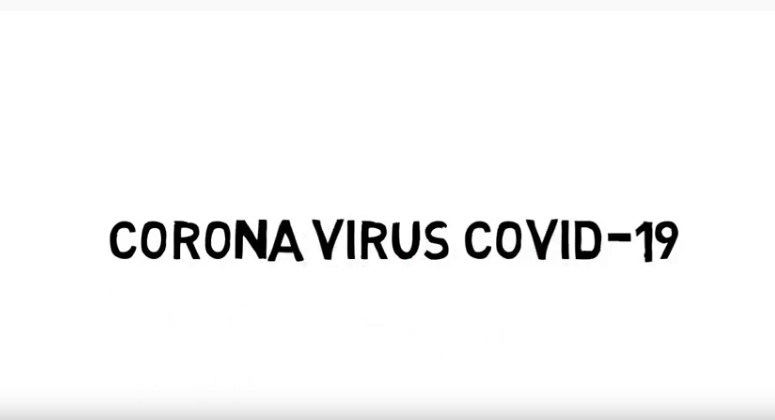 The court also challenged the National Disaster Management Authority (NDMA)’s decision to declare Haji Camp a quarantine center and observed why this was done without proper facilities being given over there.
The court observed that the cause of lack of organized policy is conflict among federal government officials as all the executives failed to deliver. The court was seeking an explanation from NDMA’s head before the next hearing date.
A five-member apex court bench led by Pakistan’s Chief Justice (CJP) Gulzar Ahmed and comprising Justice Umar Ata Bandial, Justice Mazhar Alam Khan Miankhel, Justice Sajjad Ali Shah and Justice Qazi Muhammad Amin Ahmed heard a suomotu case concerning the battle against coronavirus pandemics. Chief Justice Gulzar Ahmed observed during the hearing that there is nothing in the reports submitted by the federal government adding that it is all a routine work that will address what was purchased and what was not.
“There is no accountability in anything,” the CJP said, adding that the worst situation is in the country as a whole.
The Chief Justice asked the Health Secretary whether he had visited the Haji Camp pursuant to their order given on the last hearing date to which the official said he had visited the quarantine center in Haji Camp which was not functional but found 100 beds adding that there are four beds in each room. He further said there were water installations but no electricity although he found a generator there.
The chief justice asked the federal health secretary if he ever knew how people at the quarantine center are facing a lot of difficulties. However, the Health Secretary told the court that the aforementioned quarantine center in Haji camp had been transferred to a 48 room hostel.”How did you declare it to be a quarantine center without having to have basic facilities? However, the CJP asked the Health Secretary to respond that the National Disaster Management Authority (NDMA) is the sponsoring agency.
The chief justice then asked who will represent the NDMA. Khalid Javed replied to this attorney general that he had submitted his paper, but another one is here on his behalf. Advocate General Islamabad told the court that the federal government’s subject was adding that Deputy Commissioner Islamabad is present in the courtroom. Meanwhile the Deputy Commissioner of Islamabad, Hamza Shafqaat, came to the rostrum. The CJP asked him who made the Haji Camp as a quarantine center to which Deputy Commissioner replied that it had been declared by the National Disaster Management Authority (NDMA) as a quarantine center, adding that the passengers had just served two meals.The chief justice observed that people do not have facilities at their disposal adding that billions of rupees are being spent on testing kits and PPs but there is no result.
“Evidence should come to the surface after the pandemic spending report,” the CJP observed adding that in the midst of the current crisis, people are being manipulated.”We don’t know what’s going on, the CJP stated and told Health Secretary that the Pak-China Friendship Center quarantine center was under government control but not China. “But we’re still not sure of its success and what kind of services are being offered there.”Health Secretary assured the court that 10,000 citizens are being screened for the pandemic on a regular basis, in the grounds of which 1,000 people’s results are positive “There is a wretched situation everywhere when people’s business is grinding to a halt,” the CJP noted and requested officials to inquire about the misery of the corporate community.”There is complete corruption and it seems the government is hatching plot against the people,” the CJP remarked adding that it should be the government’s duty to provide public support.Punjab’s condition is deteriorating and in Lahore there are troubling casualties, “noted Justice Qazi Muhammad Amin.

See also  IS THERE ANY GAS LOAD SHEDDING IN YOUR AREA

RELATED Stories for you
Government News